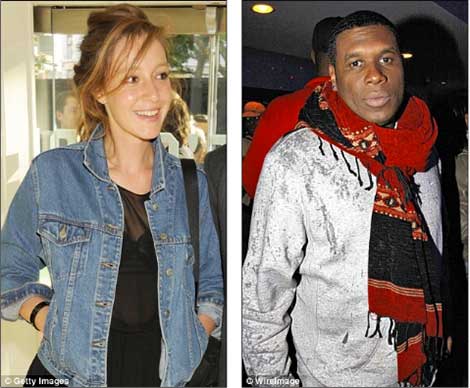 After nearly four-years of rockin’ with a Rothschild, Jay Electronica has apparently kicked the 31-year-old heiress to the curb!

Reports reveal… Jay E has bailed from the £2  million Central London property, where Kate Rothschild is said to have spent her days after dropping off her three children at school. “We haven’t seen him for months,” reveals an insider.

“Kate Rothschild left her husband, Ben Goldsmith, for Jay Electronica, she said the rapper had ‘saved my life in many ways.”

“Jay has been dating Kate since 2010, but has never lived in the Kensington house that she shares with her three children from her 11-year marriage to financier Ben Goldsmith. The marriage ended in 2011 after Kate’s affair with Jay was discovered.” 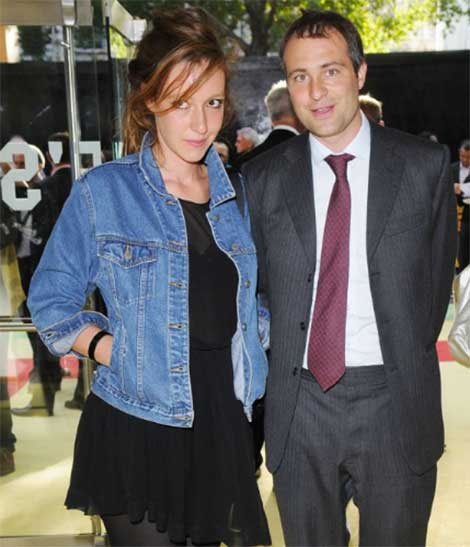