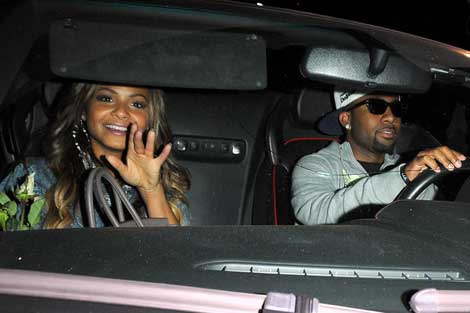 HSK Exclusive – Jas Prince may have been the first to put a ring on Christina Milian, but he isn’t the first to smash it. Don’t believe me.. Just ask T-Pain. That’s the common joke spreading throughout the industry. Now, Jas’ father is reported to be pissed.

Insiders reveal the pair’s engagement comes after the young CEO of Rap-A-Lot Records’ bought Christina an orange drop top Bentley, and a red Jaguar for her mother [Carmen Milian] for Mothers Day. That’s why Jas’ dad, James ‘J’ Prince, is said to be far from impressed with his son’s extreme tricking.

“Jas’ dad threatened to cut him off financially — and told Jas to stop posting the stuff he bought for Christina online.

All the guys that Christina dates have to take care of her mother Carmen too. Christina’s mom is her pimp.” 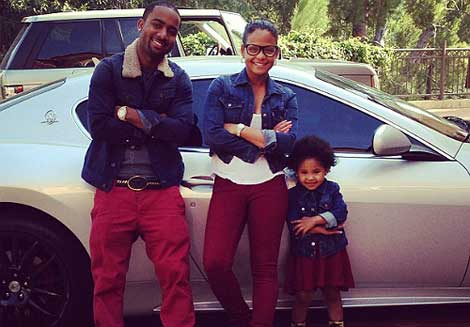