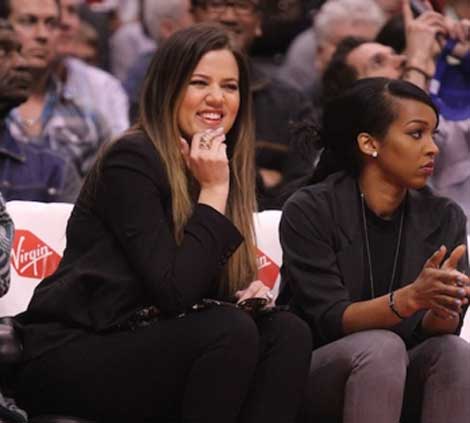 HSK Exclusive – Malika Haqq is reported to be sick of Khloe Kardashian treating her twin sister like a “doormat.” Add that to Khloe K’s noted misguiding of Khadijah Haqq to drop her relationship with a married NFL player to date Rob Kardashian, and you could have best frenemies.

We’re told even though Khloe married Lamar Odom just one month after their first meeting, she advised Khadijah not to move in with her NFL boyfriend because they didn’t know each other long enough. Now, Malika — who had married NFL player Adrian Wilson as her sponsor — believes her twin should have followed in her footsteps.

“Malika hates the Kardashian klan so much, she sells stories about them to the press. Khloe uses Khadijah as her doormat and Malika hates it.” 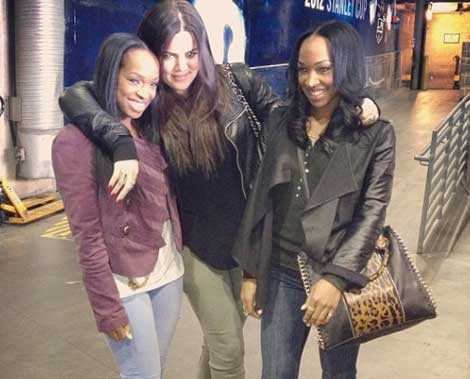