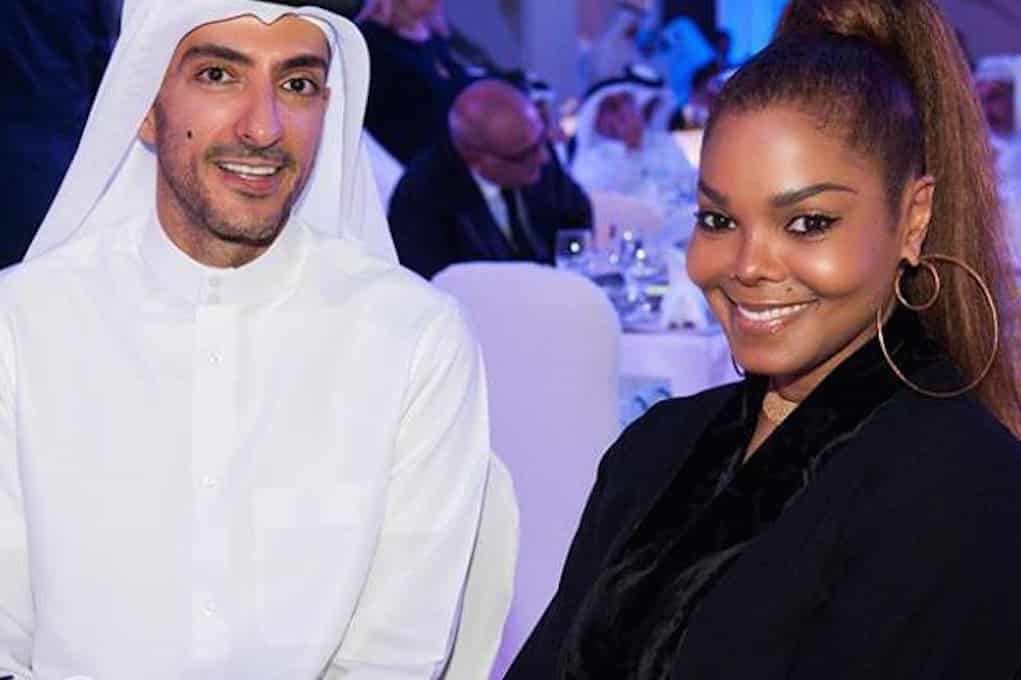 Just last month we reported Janet Jackson had cancelled her entire UK tour and a few appearances in the U.S., and now the singer has finally explained the reason for pulling out on her fans.

In a recorded message, Janet explains her Unbreakable Tour has been canceled so she and her husband, Wissam Al Mana, can start a family.