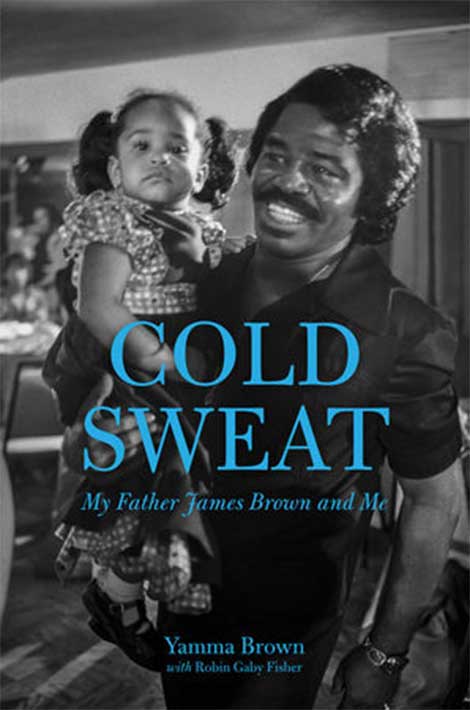 James Brown’s daughter, Yamma Brown, revealed in her memoir “Cold Sweat: My Father James Brown and Me” that watching her father beat on her mother led her to accept an abusive relationship as the norm.

“The youngest daughter from James Brown’s marriage to second wife Deidre Jenkins, Yamma recalls witnessing a terrifying beating of her mother when she was five years old.”

Here’s some of what Yamma Brown wrote about the Godfather of Soul:

“The whole house shaking with my fathers crazy rage when he would lose his temper. Whenever he’d start, my sister Deanna and I would run for cover, usually in a closet or under our beds, and cry quietly into our cupped hands.

My mother was dressed in her blue and white robe. Her legs were splayed wide open and my father was straddling her, pummeling her with clenched fists.

Doosh. Thud. Doosh. Thud. Blood spurted from my mothers face. She started thrashing around. kicking her legs, holding up her arms to ward off the punches and trying to break free, trying to save herself.” 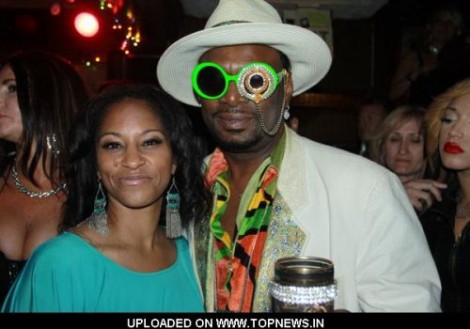 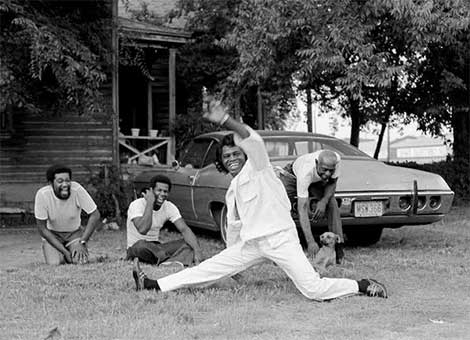