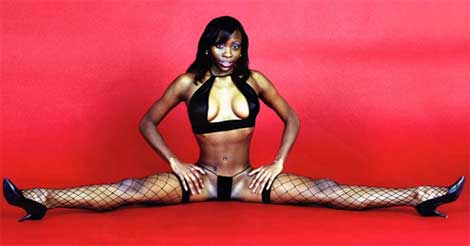 Serial womanizer, Mathew Knowles, the father of Beyonce, was served up the results of a DNA test, which was ordered by a Texas Judge in relation to a paternity suit brought against the music manager by former Solange BFF, Taqoya Branscomb.

Those results were…99.9999% positive that Knowles is the father!

Here is what’s being reported:

“The lingerie-model-turned-real-estate agent claims he knocked her up in 2010.

According to the DNA test … there’s a 99.998% certainty that Knowles is the biological father of TaQoya Branscomb’s child.

Branscomb will now go after Knowles for child support but, he’s already paying for another child and the judge in that case cut his payments because he is claiming to be broke.” 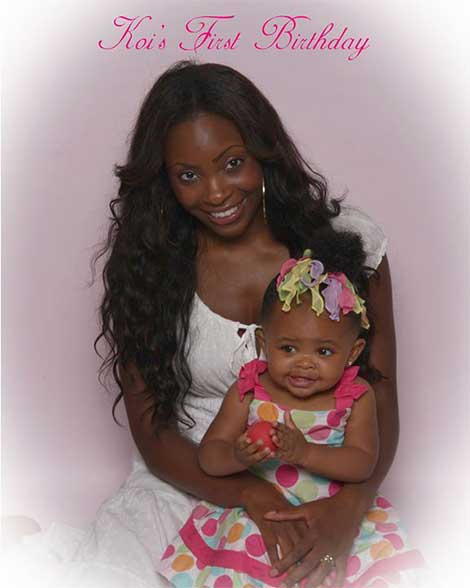