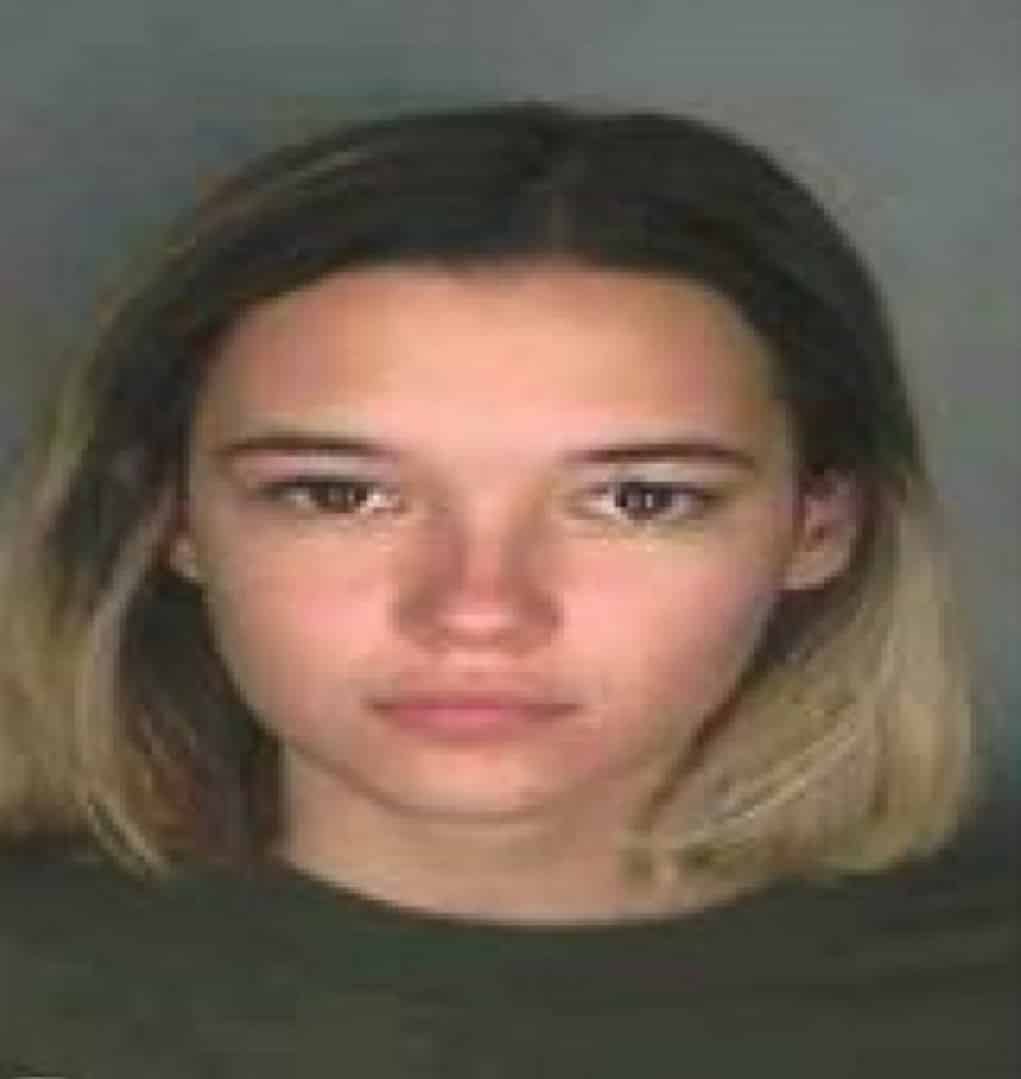 Last week, 17-year-old Jaden Smith was photographed out in New York City with his new girlfriend, 19-year-old Sarah Snyder. Sarah looks completely different from Jaden’s ex, Kylie. She may look innocentt, but this girl is toting around a criminal past and thot behavior!

On June 19, Sarah was arrested for stealing a $16,000 Hermes Birkin handbag. The theft occurred on February 19 at the home of one of her friends. After a four month investigation, Bedford police arrested her and charged her with felony Grand Larceny.

On top of that, Sarah has allegedly smashed all the homies including Jaden’s associate, model Ian Connor. 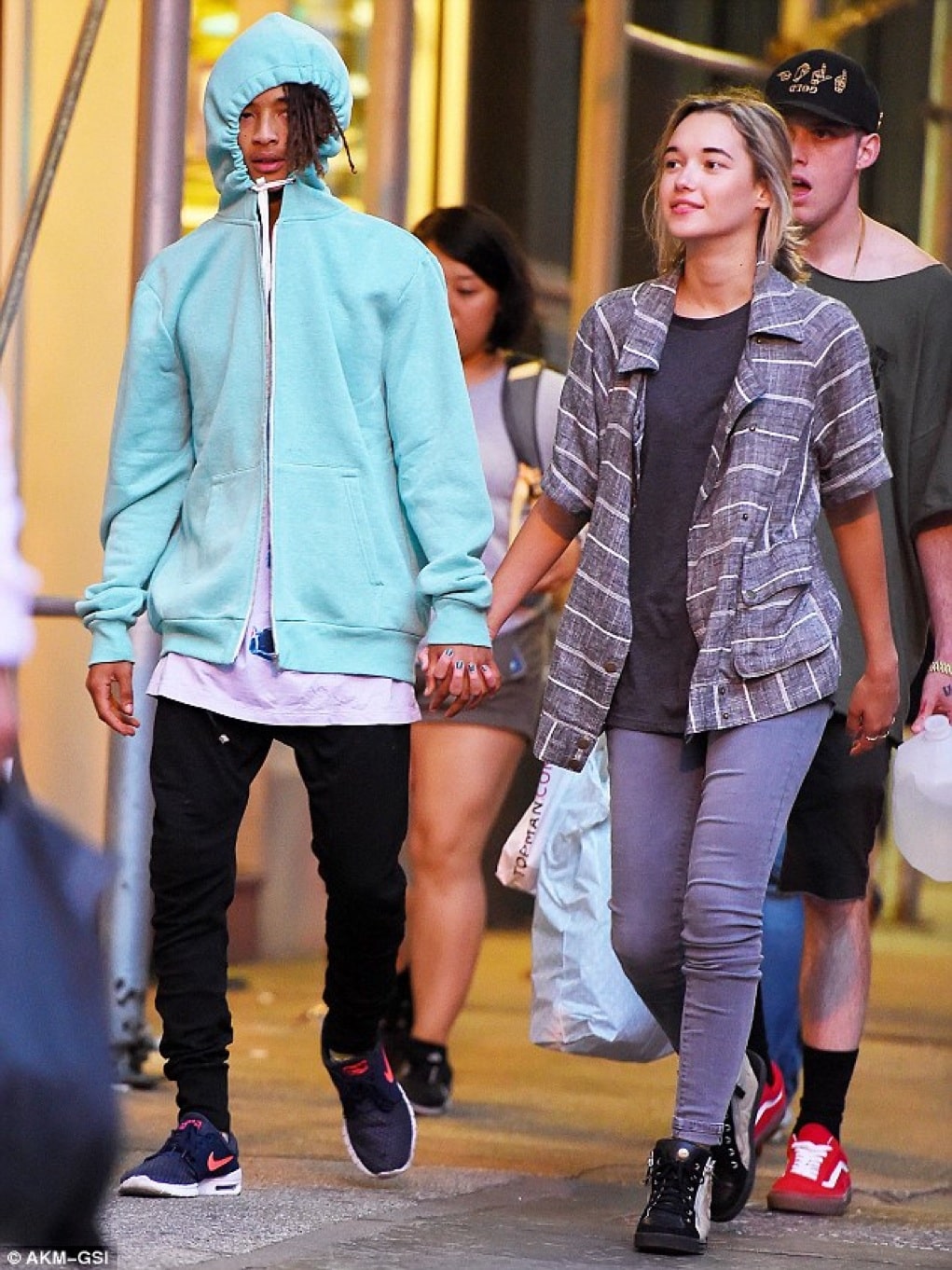 Will and Jada, come get your son!