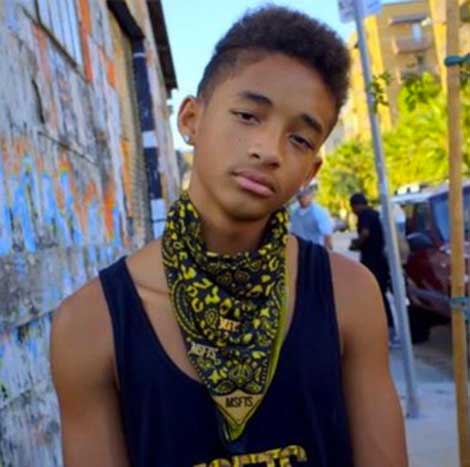 Jaden Smith is getting ready to put on a dress and play a slave.. At The Same Damn Time! The 15-year-old has been announced as the lead character of “The Good Lord Bird”. Source say Jaden will play the role of Henry “Onion” Shackelford, a cross-dressing slave!

“The story is told with a satirical bent through the eyes of Onion, who wears a dress and is at first mistaken for a girl…”

Here’s the latest on the film, with Hollywood continuing its Black Men agenda:

“Based on the best-selling novel of the same name, follows the slave as he embarks on a mission to join the abolitionist movement fronted by John Brown. On his way to meet up with John Brown, Shackelford is mistaken for a woman. The film will also show Shackelford and Brown as they prepare to raid the Harper’s Ferry, which is one of the incidents to help kick off the Civil War.” 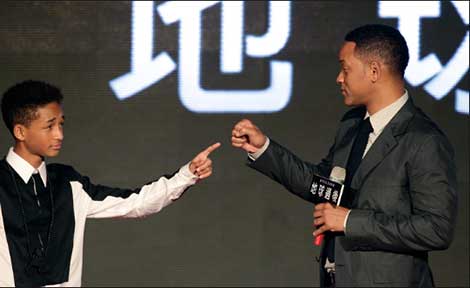