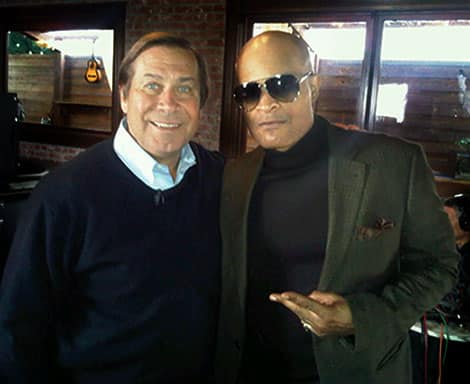 HSK Exclusive – Watch as Jacky Jasper sits down with Dateline NBC’s Dennis Murphy to talk about Tim Dog’s Casanova scam on a string of female victims!

He may have claimed to “Fuck Compton”, but he’s really been f*&^ing over a long list of ladies – who he swindled a combined million-plus dollars out of.

You may remember HSK breaking the Tim Dog scam story first over two years ago! That’s why Dateline NBC contacted HSK to learn what we had uncovered about the rapper turned con artist.

Be sure to tune in to Dateline NBC this coming Friday, when Dennis Murphy’s interview with Jacky Jasper will air. That’s when you’ll learn all about Timothy “Tim Dog” Blair’s use of internet dating websites to lure his victims into giving him their life savings – You’ll also meet some of the women who fell victim to Tim Dog’s scam.