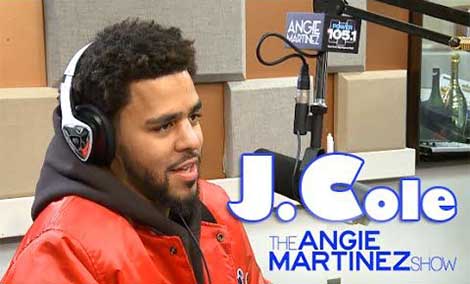 J.Cole just pulled the music industry’s card, revealing its apparent correlation to the movie industry likes of Sony Entertainment … when it comes to upholding white talent.

During a recent radio interview with Power 105.1, J. Cole slammed the industry for jacking Hip Hop culture. He also raised the industry’s apparent protocol of signing great white hopes to deliver Hip Hop to the masses.

“It’s the system’s fault. There comes a time when the system realizes, ‘I can sell this White person a lot easier.’ Hip Hop is like completely White.”