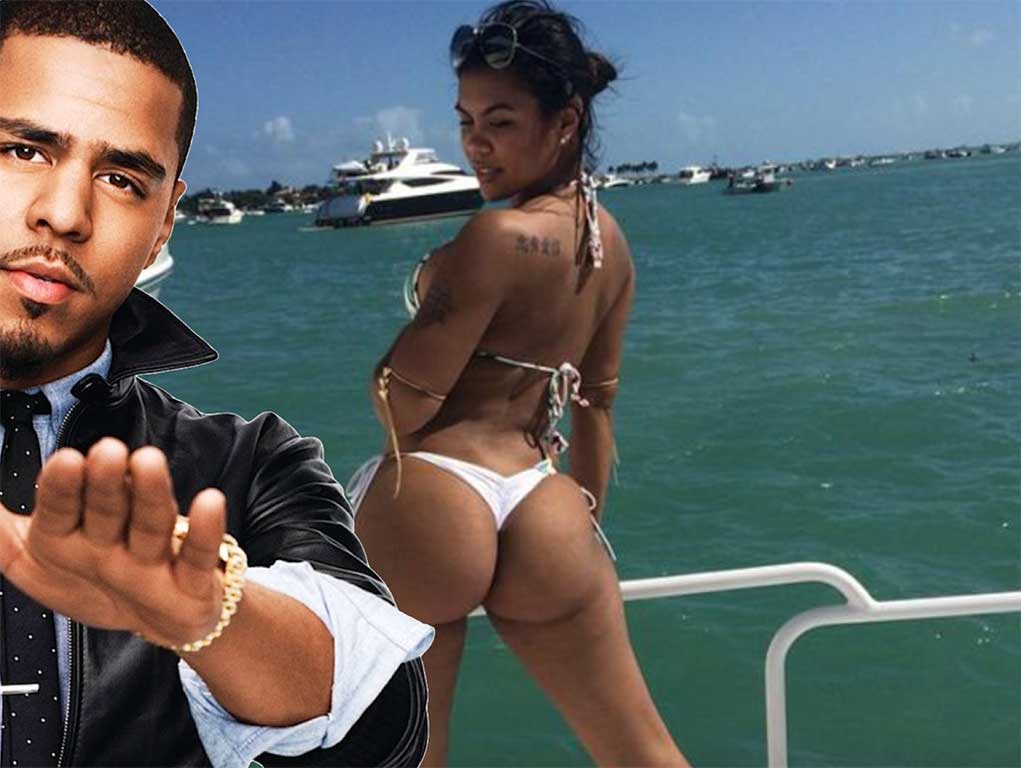 Apparently, Media Takeout had it wrong when they named J Cole the baby daddy of the unborn child being carried by one NYC stripper/IG model. At least, that’s what the instagram honey claims to be the case. Chinese Kitty — whose real name is Taylor Hing — came to the table denying what MTO put out there. “These accusations are not true,” Chinese Kitty tweeted. “I never met the guy.” Therein may like a hiccup. Know why? Insiders say that even Chinese Kitty isn’t able to rightly I-D the father of her unborn child.

“The truth is, she doesn’t even know!” ~Anonymous Source

Just yesterday, Fred & Co. named J Cole the daddy in what would quickly become a short-lived story. “Not long after mediatakeout.com made the story live they learned it was bogus,” a source tells HSK. “That’s why they pulled it from the front page, with the quickness.”

“J. Cole don’t even know who this chick is? The only people that believe this kind of stuff are the people buying into Kanye’s fashion lines!” 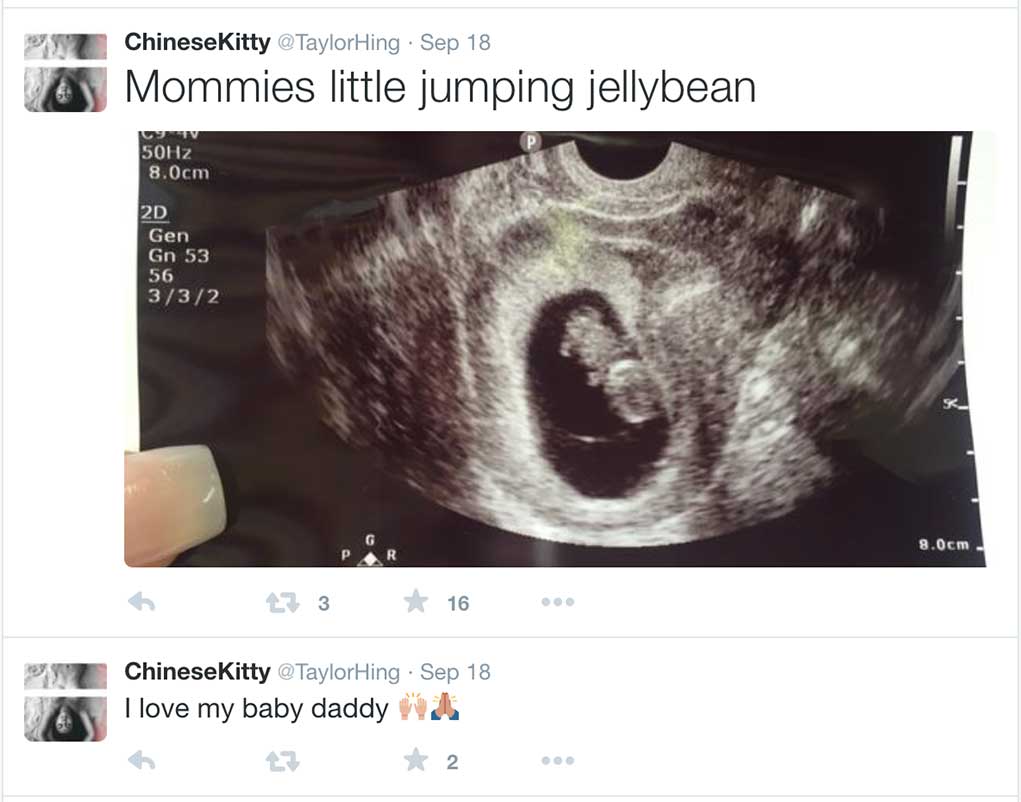