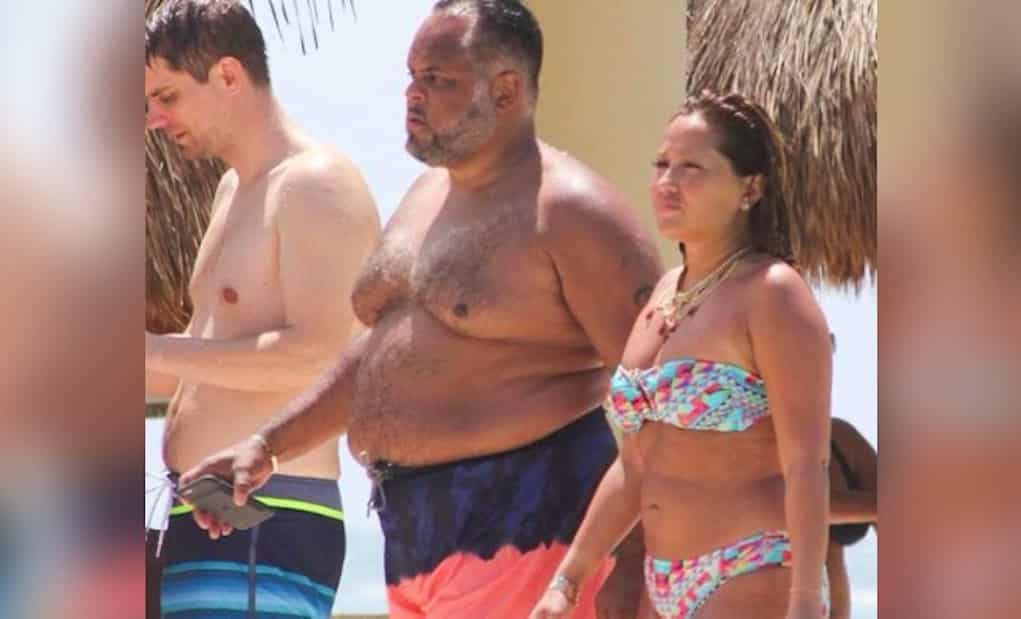 Adrienne Bailon invited her fiancé, Israel Houghton, to appear on an episode of The Real. The two discussed their recent engagement in Paris, and Israel had some pretty interesting words to describe his wife-to-be.

In the segment, Israel describes how he planned a helicopter ride to take Adrienne to see the Eiffel Tower up close and personal. The lights on the tower go off every hour for five minutes. He told the pilot to make sure they were near the tower during the time the lights were sparkling.

Israel handed Adrienne white rose petals. When Adrienne threw the petals in the air to take a photo for social media, she turned around and noticed Israel was down on one knee and waiting to propose to her.

When the co-hosts of The Real asked Israel if he was nervous to propose, he replied, “Of course I was nervous. This is a once in a lifetime woman.”

In case you forgot, Israel cheated on his ex-wife of 20 years, and many suspect Adrienne was the woman who broke up their marriage. Israel announced his divorce in February, confirmed his relationship with Adrienne in March, and the two were engaged in August.