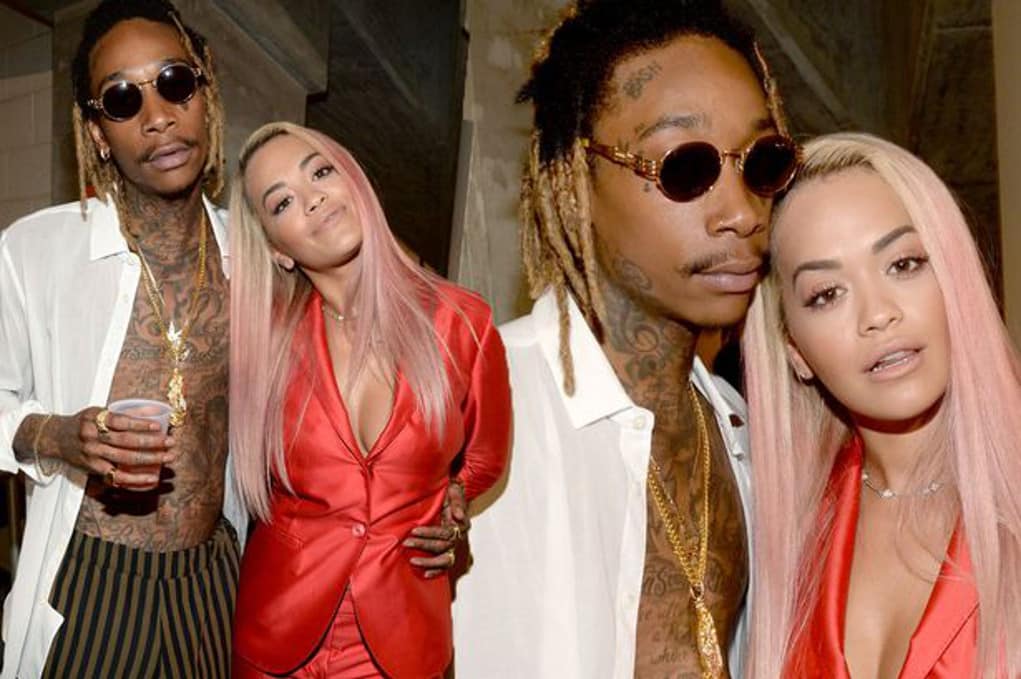 Rita Ora and Wiz Khalifa were caught on a secret date recently.

The singer and rapper were both at the Teen Choice Awards together and after went out for a date at STK LA in West Beverly Hills.  While they were there, the duo tried to play it low-key so folks would not know it was a date, but eye witnesses saw them getting very close.

“[They] held hands under the table and were very flirty.  It definitely seemed like a date.”

Wiz was also sharing his food with Ora which obviously isn’t something two people who are “just pals” would do.  They even stayed at STK until the places was closed, and earlier were seen leaving The h.wood Group’s The Nice guy with each other. 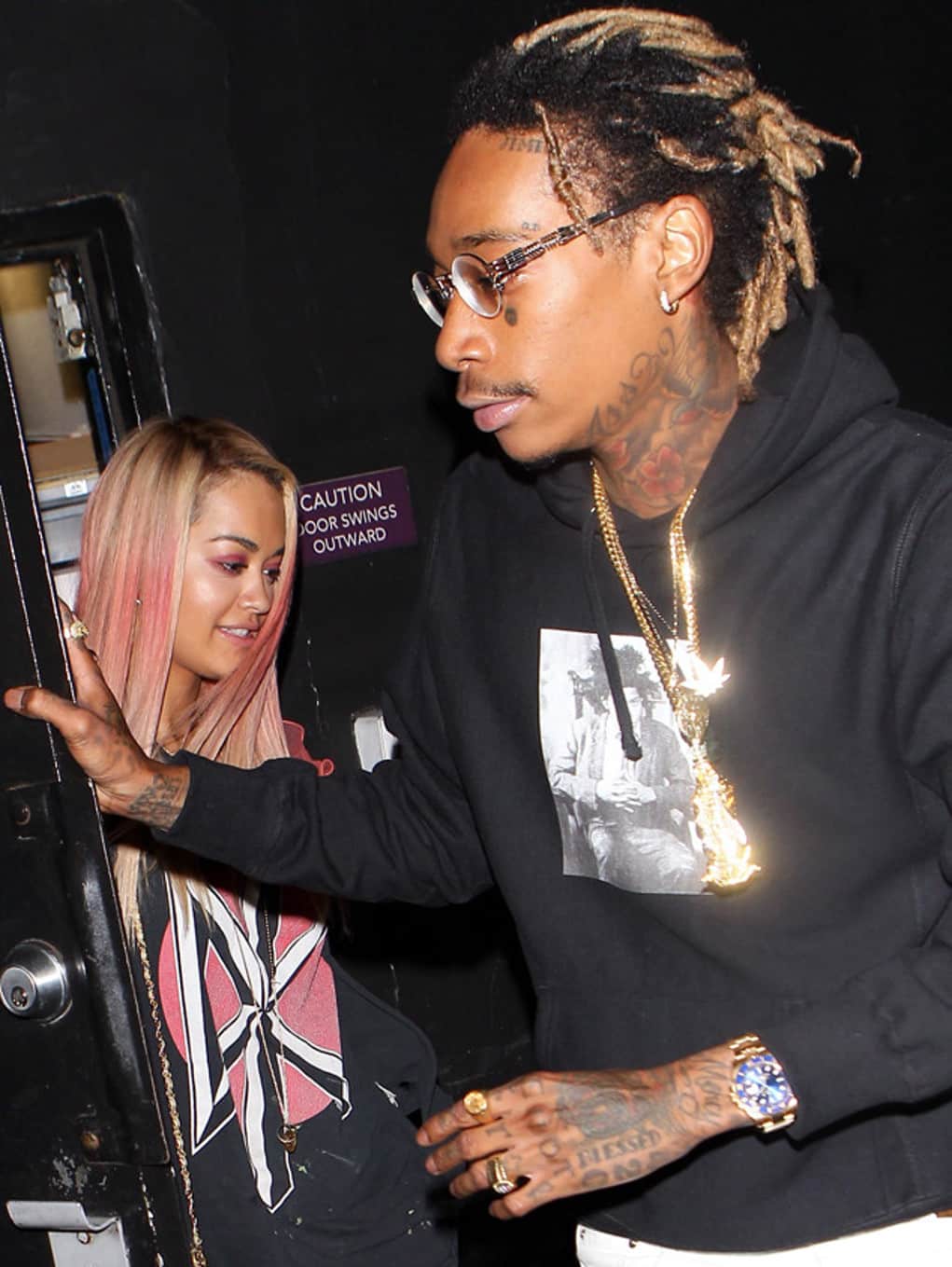 This all comes a month after Rita split with her ex, Ricky Hilfiger, who she was with for over a year.