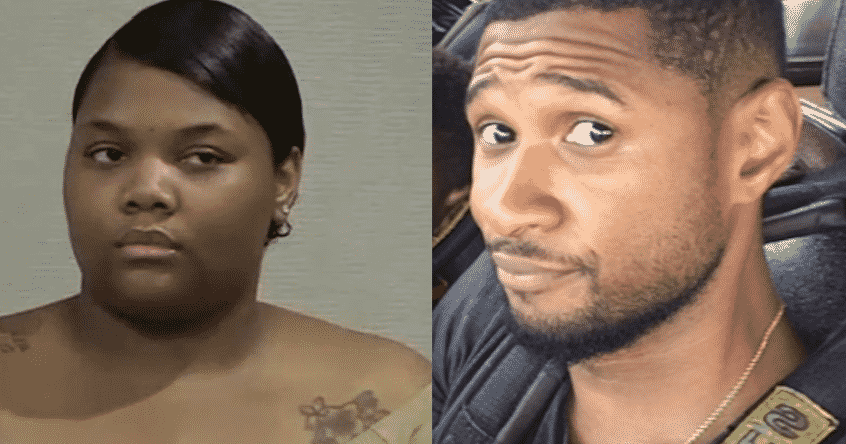 News broke this morning, claiming that Usher met with Quantasia for hotel sex but, another website  is claiming its all just FAKE NEWS!

Dig the drop (in that websites actual written word):

“The story is planted and a ploy to help Quantasia Sharpton get money from the singer so they think. The truth is this girl wasn’t even suppose to show her face and thought she would be a Jane doe like the rest. That’s why she wasn’t dress because she wasn’t suppose to be on tv. She was going to lie in peace and stay anonymous. However, Lisa has her in a contract so this part won’t be told by them. I wish we move on but I have to clear it up for @usher every time a lie is printed. Black media should step in when it’s the right time and not allow them destroy our ppl off lies. It’s a scam and lies for money. You will never hear from the real victim because she’s in a confidential agreement and she settled.

Her mother and sister telling us about how she lies….”

What do you believe?