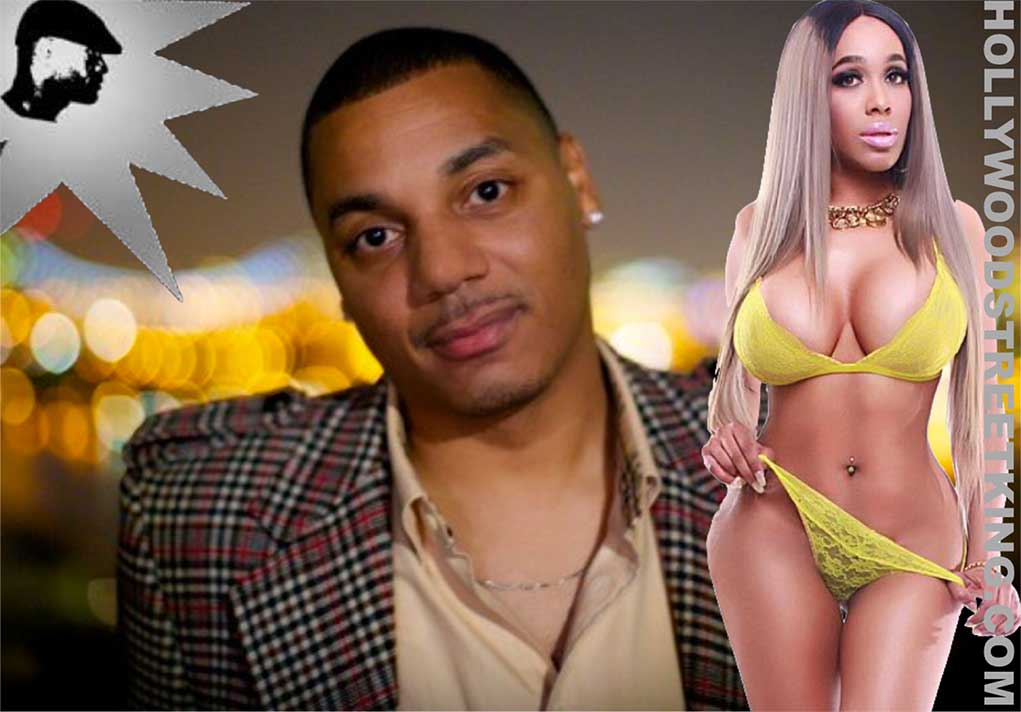 HSK Exclusive – Just days following the Tunechi Sex Tape leak, and one of the skrippers starring in the X-rated footage is said to have already landed herself a live and direct lane into the limelight! Just ask Rich Dollaz. Know why? The Love & Hip Hop staple cast member / longtime entertainment manager is said to be “the puppet-master” who’s now guiding the reported “industry takeover” of Paris Richards!

“Rich and Paris have been talking for a while now. They’re getting ready for a photo shoot for Straight Stuntin magazine.”

Inside sources reveal the Toronto skripper was “Rich Dollaz-recruited” … and “not just for “modeling gigs”, with exclusive details pointing to Rich Dollaz and Paris Richards apparently hookin’ up!!! “Rich Dollaz is currently dating the chick who starred in Lil Wayne’s sex tape Paris Richards,” says a source. “Don’t be surprised if you see Paris Richards making an appearance on Love & Hip Hop New York.”

“Rich Dollaz’s story-line this season on Love and Hip Hop is going to be crazy! This fool got girls bringing him other girls to smash. Who knows … Maybe Rich, Paris and her other two girlfriends might just end up making another sex-tape!”