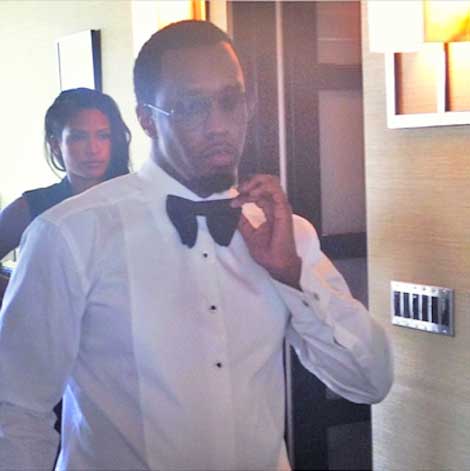 “Diddy seems to be losing interest in Cassie.”

It looks like Kim Porter’s got Puffy in pocket! Just ask Cassie, who’s learned Porter could be holding the H.B.I.C. title! That’s according to an attendee of Puff’s NYE party, who reveals Cassie rang in 2014 in tears!

“Puffy gave Kim all of his attention at his mansion party. He paid no attention to Cassie.”

It’s a situation said to have caused Cassie to become so distraught, the tipster says they ‘thought she was going to commit suicide.’ That’s before they say Puff ‘tried to make it up by taking her to the Golden Globes’ as his date.

“Cassie is not ready to give up her meal ticket. She was really depressed and crying over Diddy’s lack of feelings for her on New Years Eve and every Christmas. She doesn’t understand why she can’t be with him each year.

Of course, Cassie didn’t really complain and was smiling from ear to ear once Diddy ‘remembered”‘her after he finished his New Years celebration with his people.

She has decided to take it one day at a time. First, she will let her hair grow back, and if Diddy is still uninterested, she will try to carry a baby full-term. Unfortunately, that may mean breaking up with Diddy once she becomes pregnant and not telling him so she is not forced to have an abortion.” 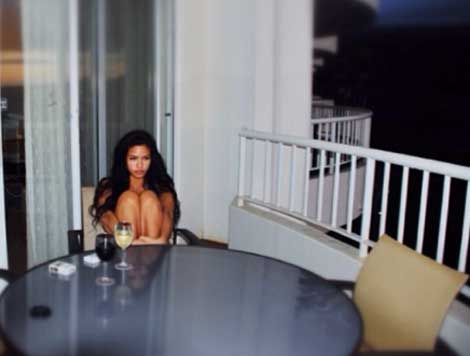