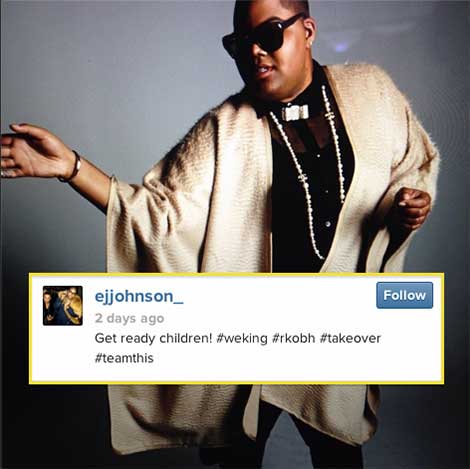 Move over Kelly Osbourne.. E! has granted a new ‘It Kid’ the “Fashion Police” power to takeover of your spizz!

It’s been announced that EJ Johnson — self-described as a “Boss B*tch” — has sealed a television deal with the network. Part of the deal raises EJ’s ‘Rich Kids Of Beverly Hills’ rank, pushing him into the forefront — while other clauses of the contract secure Mr. ‘Boss B*tch’ lanes to branch out.

“EJ Johnson, son of Magic and Cookie Johnson.. will make appearances on a variety of the network’s programs to showcase his fashion expertise.” 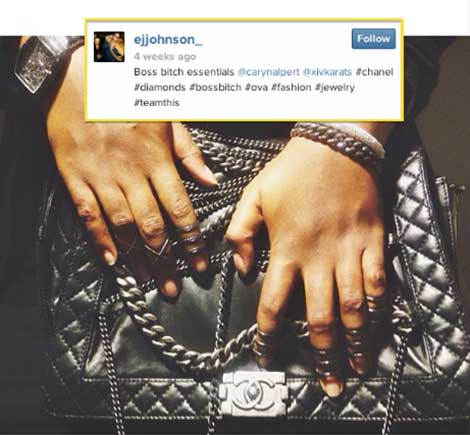 “He has appeared on E! series and specials in that capacity, including Fashion Police, E! News and as a special correspondent during Mercedes-Benz Fashion Week in February.

E! will collaborate with Johnson to develop new projects.” 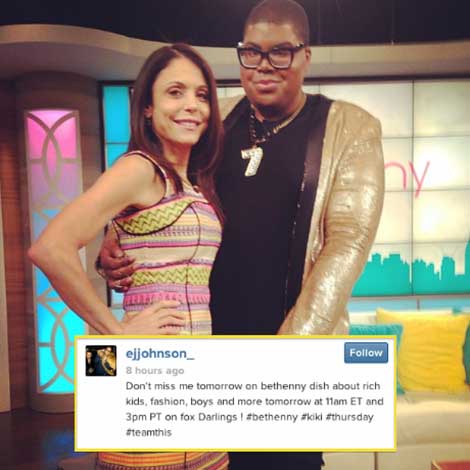