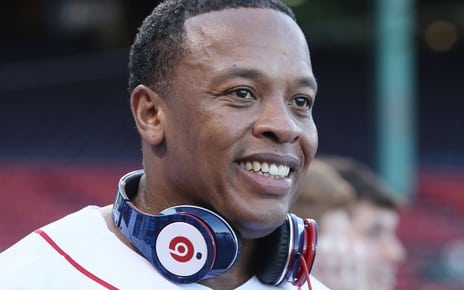 Dr. Dre may soon be in the Billionaires Boys Club if recent reports claiming Apple will be buying Beats Audio are true..

“The days of Apple limiting itself to small acquisitions may soon be over. The Financial Times is reporting from sources that Apple is close to buying Beats Electronics for $3.2 billion.

It’s not clear exactly why the company would splurge on such a deal, although there are some strong incentives — Beats Music could provide Apple with a streaming music platform more advanced than iTunes Radio, while Beats’ audio hardware could complement existing iOS and Mac devices. Apple hasn’t commented on the rumor, but the rumored deal could be official as early as next week — we’ll know the truth soon enough.”