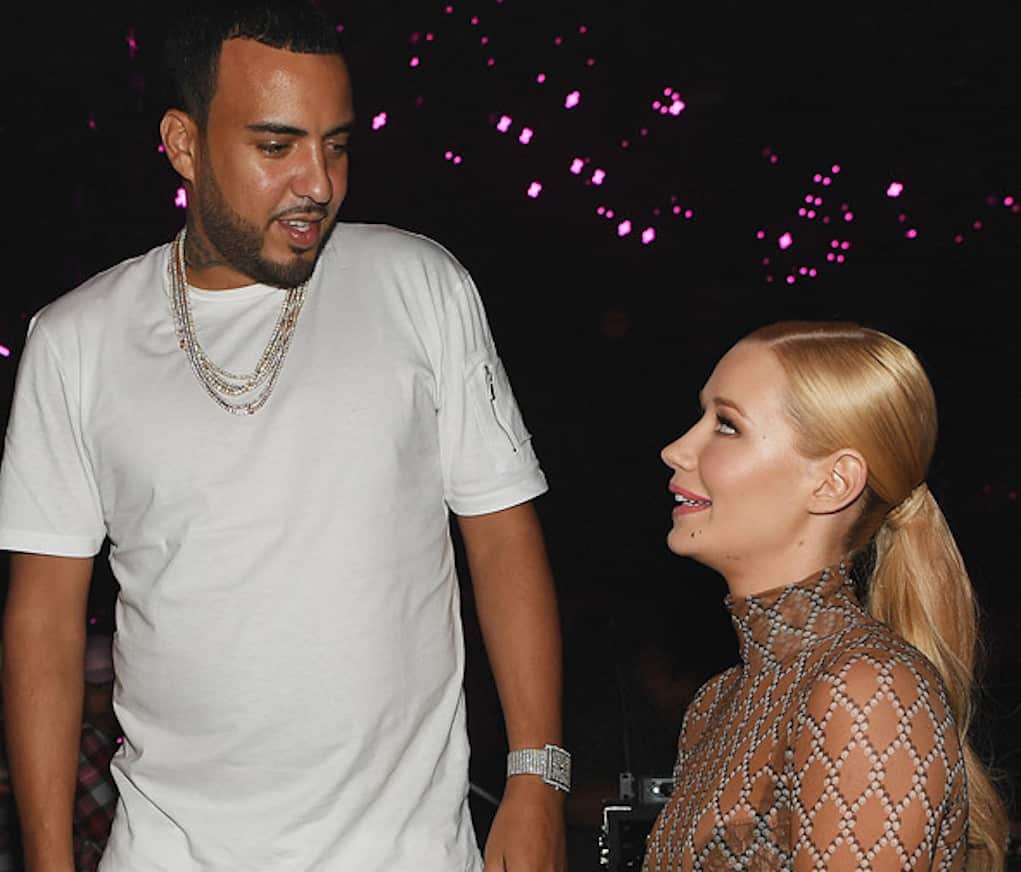 Now that Iggy Azalea is completely done with her cheating ex-fiancé Nick Young, she has moved on to French Montana.

French, who has recently dated rapper Trina and Khloe Kardashian, scooped up Iggy just months after her engagement ended. The two have been spotted in a club together, and French just whisked the Aussie “rapper” away on a private jet to Mexico.

They’re currently sailing in Cabo, and it looks like things are heating up. Iggy even let French rest his head on her big fake azz

How long do you think this will last?