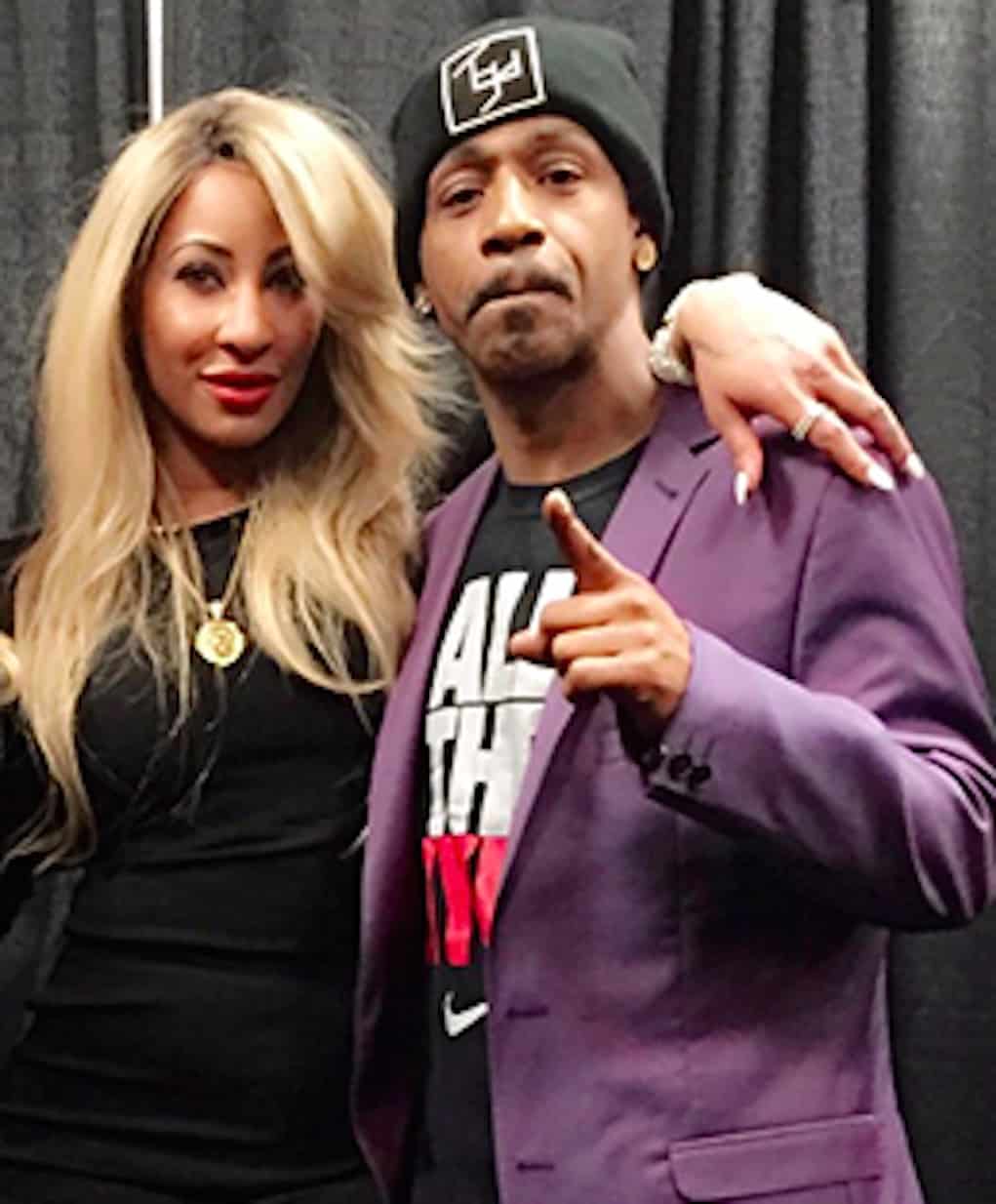 We reported Katt Williams and two of his accomplices were arrested in Georgia for assaulting his bodyguard, but we had no idea Katt’s boo, Hazel E, was caught up in this mess too!

Right after being released from jail, the Love & Hip Hop Hollywood star caught a flight back to LA and spoke to TMZ. She told them when the SWAT team raided Katt’s house, they put guns to her chest during the “intense” situation.

Today was the worst day of my life but I'm free so #GodIsGood??

Last Hazel heard, Katt had posted 60k bond. When asked if their relationship was over, she admitted the comedian was in “a lot of trouble,” and she was taking a break from their relationship. But if he gets his shit together, she would consider taking him back!