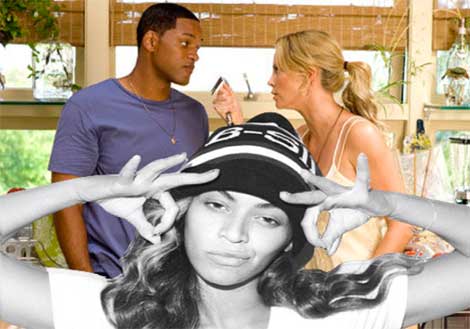 Is Will Smith leading Beyonce back to the big screen? According to IMDB, the pair are joining forces in the Hancock sequel.

Back in 2008, it was Charlize Theron who played the leading lady in the original Hancock. It’s now looking like Mrs Carter will be filling that Theron’s spot!

“This movie would mark the first film she’s starred in since 2009’s Obsessed, and 2013’s animated feature Epic. Only time will tell if Bey will dazzle us with her acting chops once again.”