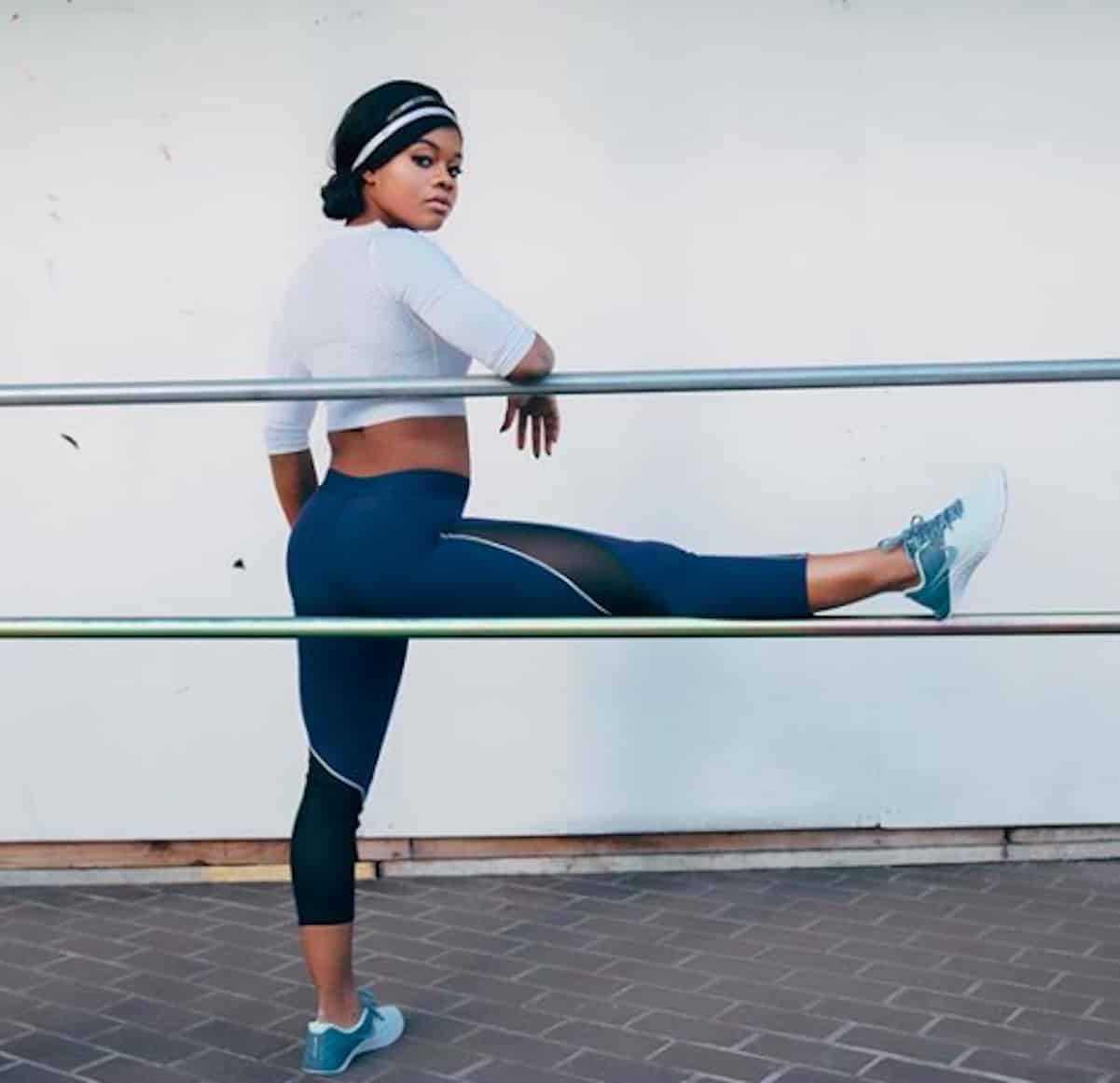 After gymnast Aly Raisman accused Olympic team doctor Larry Nassar of abusing her, her USA teammate Gabby Douglas victim-shamed her and said it’s women’s responsibility to dress appropriately and cover up so they don’t entice men.

shocks me that I’m seeing this but it doesn’t surprise me… honestly seeing this brings me to tears bc as your teammate I expected more from you & to support her. I support you Aly ? & all the other women out there!
STAY STRONG pic.twitter.com/CccTzhyPcb

Now Gabby is saying she’s one of Nassar’s victims, too.