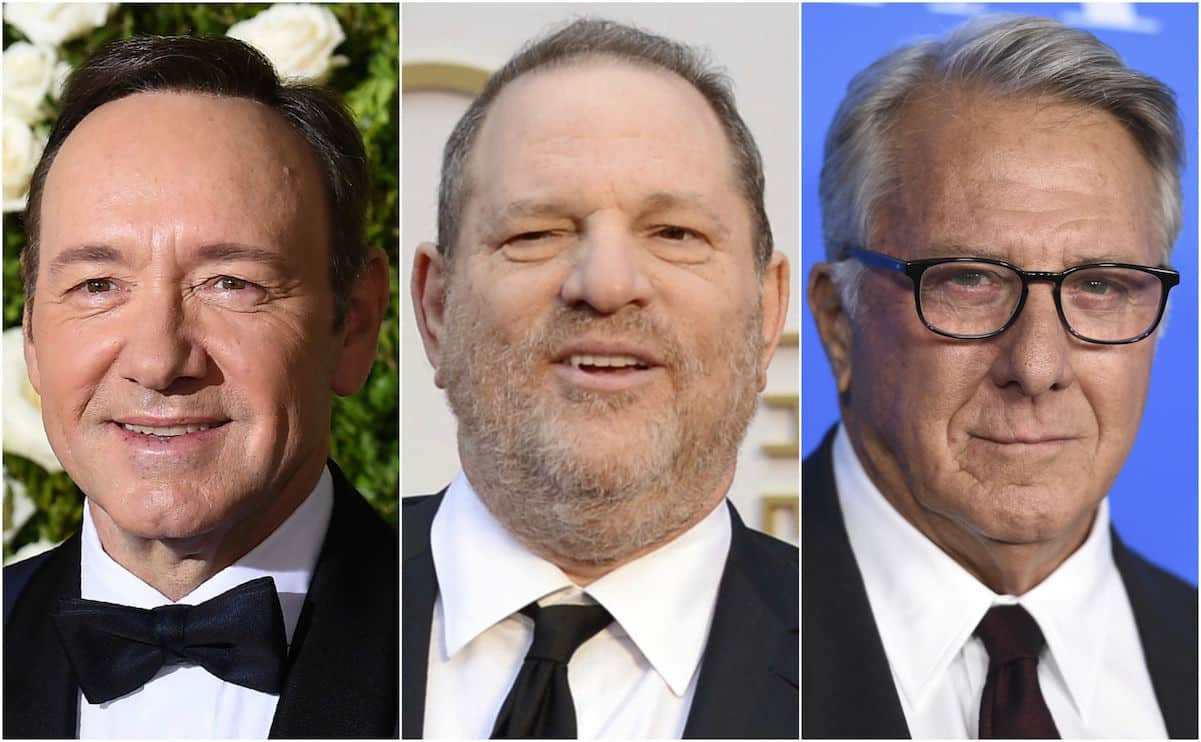 Now that Harvey Weinstein has been exposed for sexually harassing or assaulting over 50 women in the entertainment industry, including Gwyneth Paltrow, Angelina Jolie, and Lupita Nyong’o, other alleged victims are finding the strength to expose various powerful men of sexual misconduct in the wake of the scandal.

Here are a few of the sexual predators who’ve been EXPOSED in not only Hollywood, but in politics and the publishing industry, too!

Let us know if we missed anyone. Let’s air out all these dirty MF’ers!