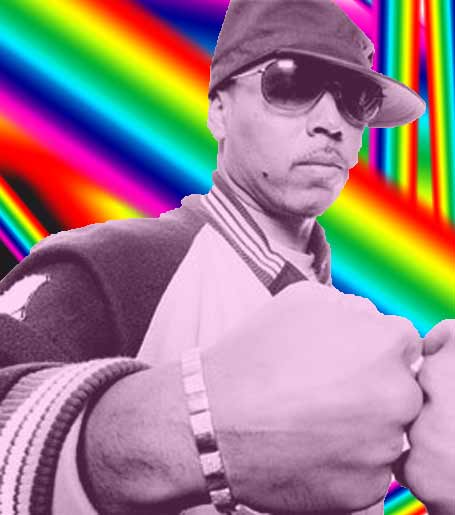 Shocking further developments are coming to light in the wake following the death of the Gangstarr legendary MC Guru.

Reports are coming into HSK that when Guru’s father, the Honorable Harry J. Elam, a former prominent lawyer from Boston and a retired Massachusetts superior court justice, called to recover the body from John “Solar” Mo’Sher, Solar said that he was taking the body upstate for a private memorial.

Judge Elam immediately made claim to the body and asked Solar to “return the body at once”, to which Solar replied that he would return the body if Elam Sr. called off the Elam nephew from continuing to make statements and videos about Solar. Claims which Solar continues to call false.

Following this exchange the police were sent and Guru’s body was recovered and is currently on its way back to Boston, to his family and to lay in honor as they see fit.

Not only should Solar return the body with-out delay, but Solar should return to the family all rights supposedly passed on to him from Guru on his deathbed. These should be held by the family in TRUST until KC is of legal age to handle himself.

This guy Solar, who HSK staff have personally met and traveled with is a NUT job. What is going on in his peas size brain is very troubling to say the least. Now that Guru is no longer around to protect him it might be time for dude to vanish on his own before someone does it for him.