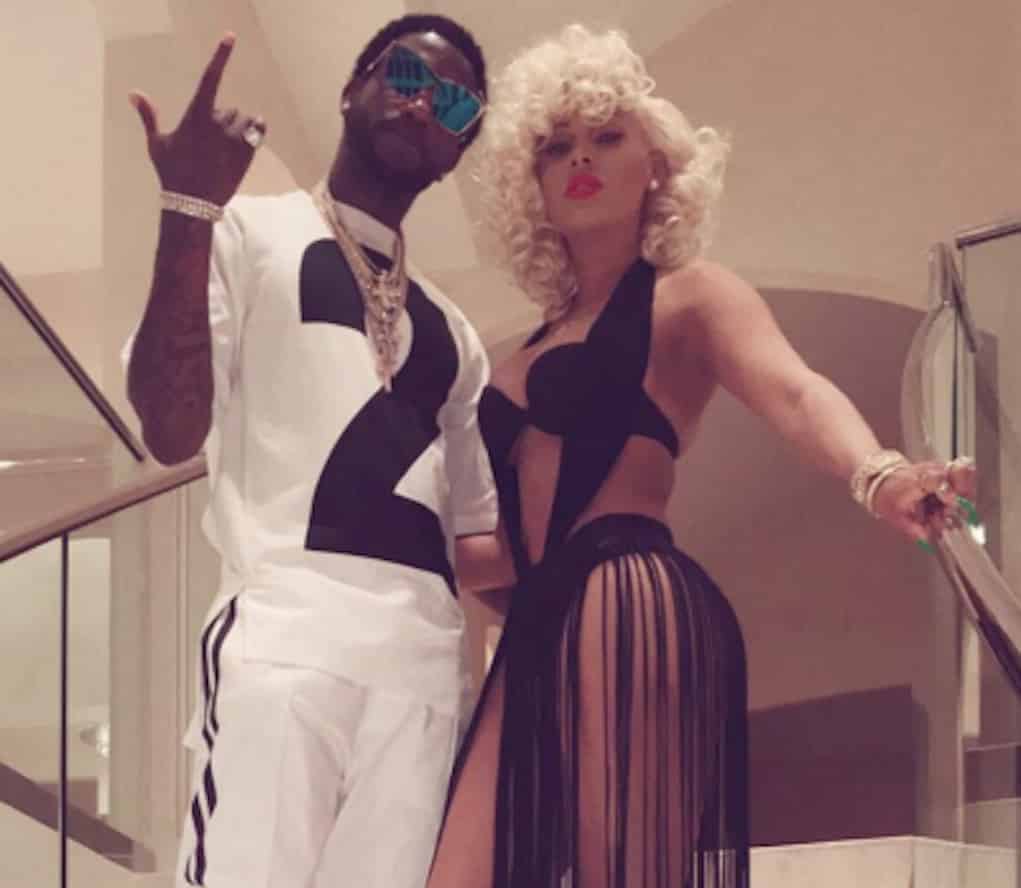 Now that Gucci Mane’s a free man, he’s allegedly looking to give fans a deeper look inside of his life through a new docu-series on Oxygen network.

According to Fameolous, Gucci and his ride or die Keyshia Ka’oir are finalizing their contracts for the show. The program will follow the rapper as he gets back on the scene following his prison stint for possessing a weapon as a convicted felon.

The docu-series will also go behind-the-scenes of his relationship with Keyshia.

@keyshiakaoir and @laflare1017 to get their own show on Oxygen. They're finalizing the contract and trying to work around #Gucci's probation restrictions. It will be on #Oxygen if everything goes through. And it will basically showcase #guccimane getting back on the scene after jail & life with his girl #keyshiakaoir and her businesses and life. #fameolousexclusive Will you be watching?

A release date has yet to be announced, but are you excited to see Gucci on your tv screen?