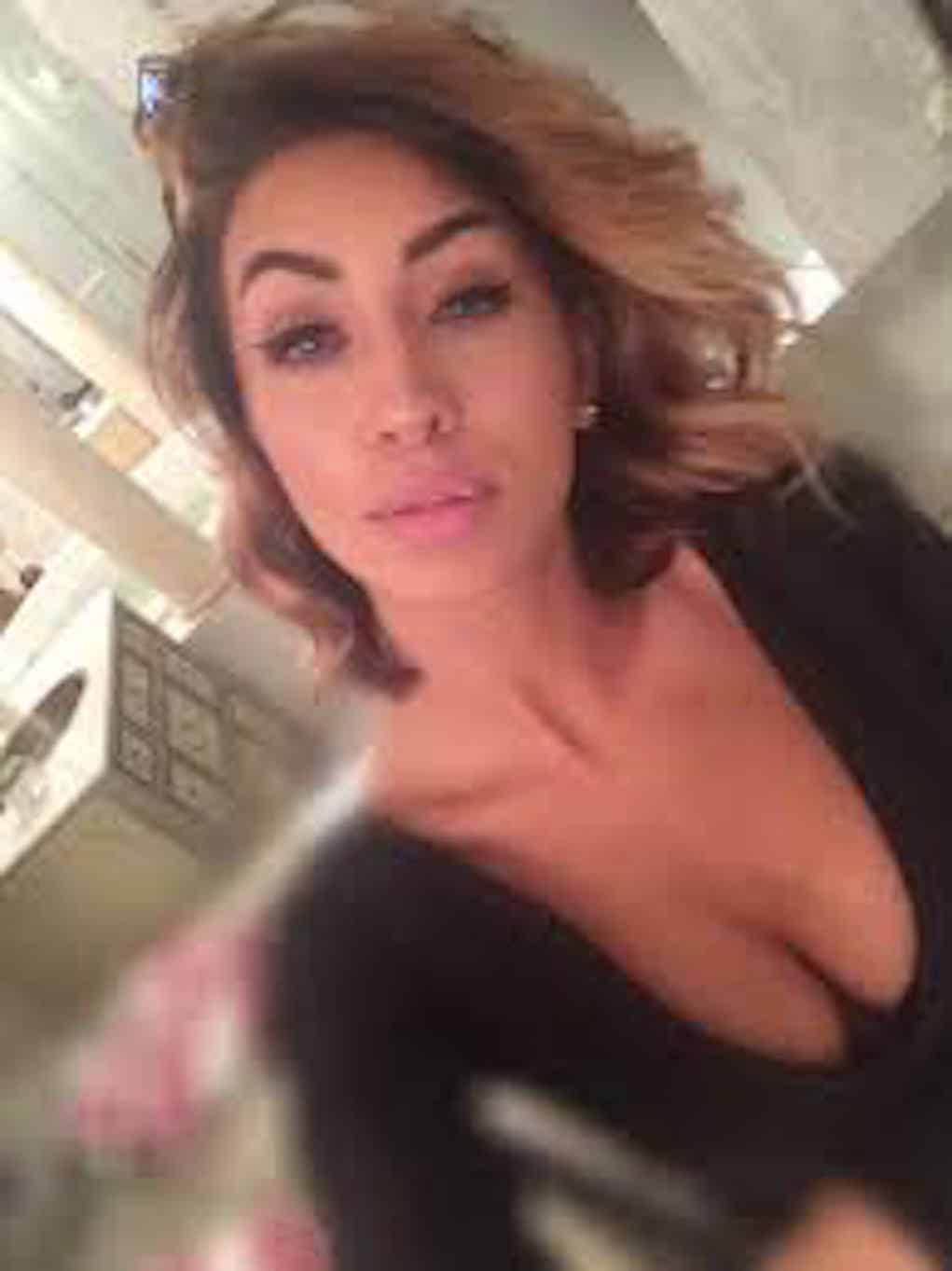 Drake and Rihanna’s relationship always seemed forced…and now a groupie is confirming that these two superstars are in nothing but an arranged situation!

The woman, who goes by the name of Ajamurai on Instagram, left a comment underneath a photo that Drake posted of himself and Rihanna.

In the comment, the woman says she was offered the position as one of Drake’s “harem” members. She was set to be paid to travel the world with the rapper as a “paid groupie,” but she turned down the offer when she realized she was really signing up to be a paid beard!

The woman says she has met Drake on numerous occasions, and he is “full on gay.” She allegedly used to date Drake’s friend, Angelo, so she been close enough to the Toronto rapper and a part of his inner circle at some point, according to an HSK tipster. 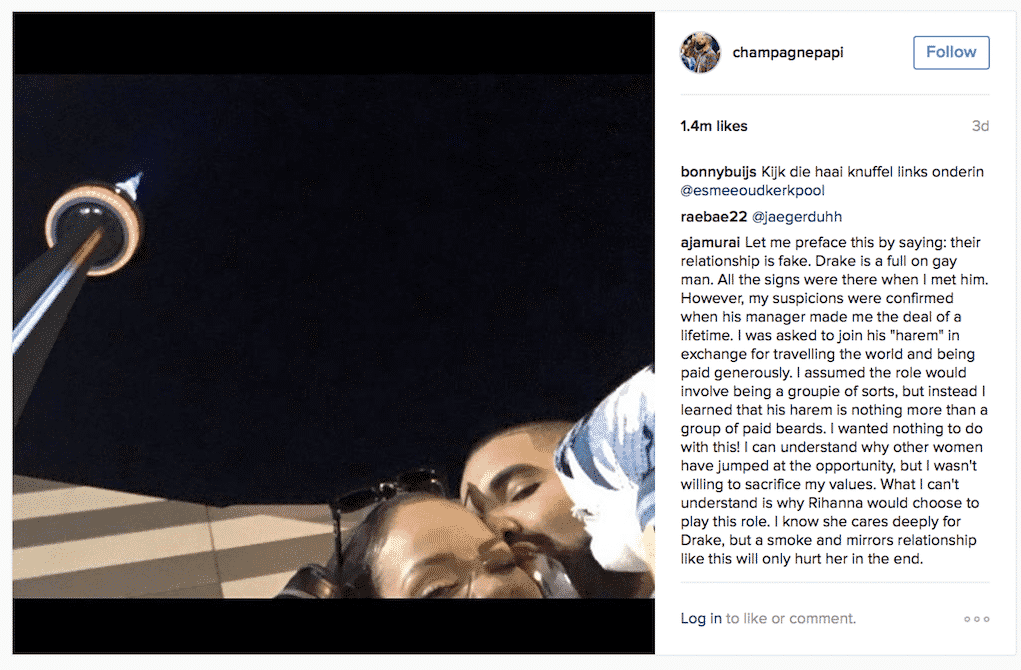