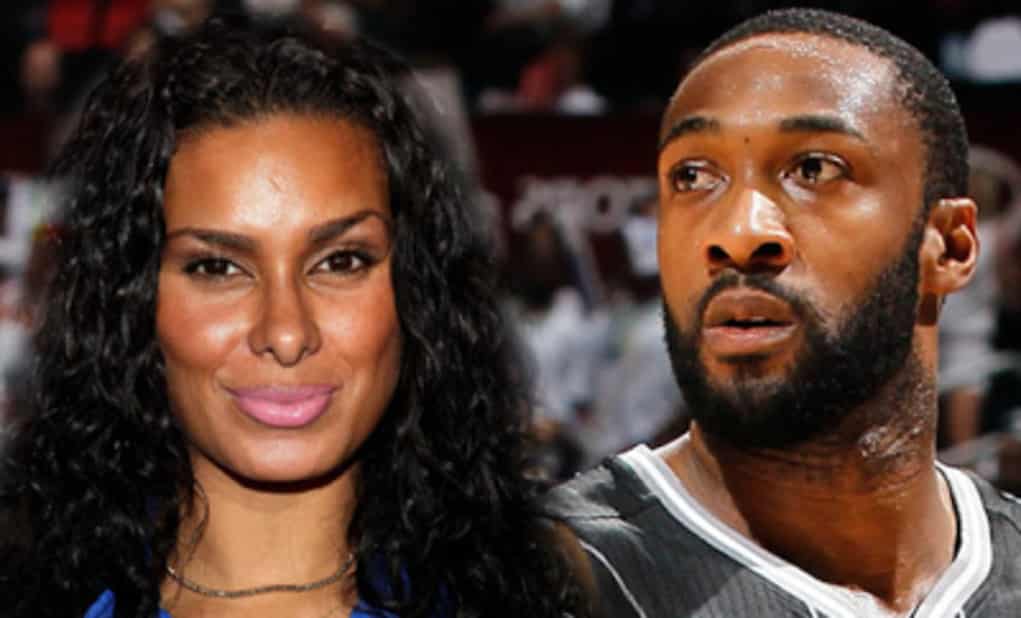 The Gilbert Arenas and Laura Govan drama continues to escalate, and now she is trying to take the kids.

Gilbo and Govan publicly fought it out this year with him smashing up one of her cars and posting it on social media, and then she “leaked” an email where she accused him of having STDs.  Now, she wants to get full custody of the kids after he posted a video riding around wish his four little ones in a Polaris Slingshot. 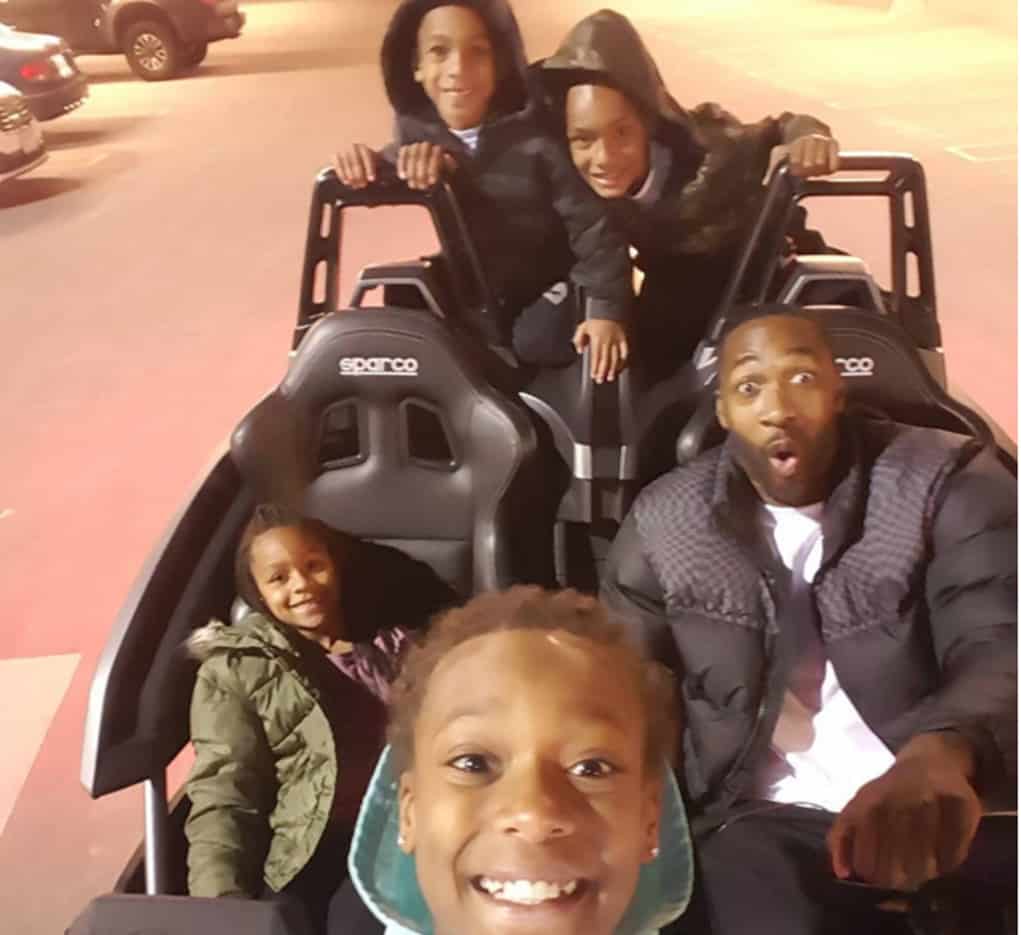 After seeing video (which the former NBAer has since deleted) of him slinging the kids around, which included their 8-year-old on the hood of the Slingshot, Laura wants full custody.

“This is just the straw that broke the camel’s back.  He’s done many other things.” – Source

The mother has primary physical custody of their kids, but is going to court to get Arenas’ visitation rights reduced.  She also wants the judge to “impose safeguards so the kids aren’t put in dangerous situations.”

All of this comes on the heels of Agent Zero revealing that he pays his ex, $35,000 a month in child support.