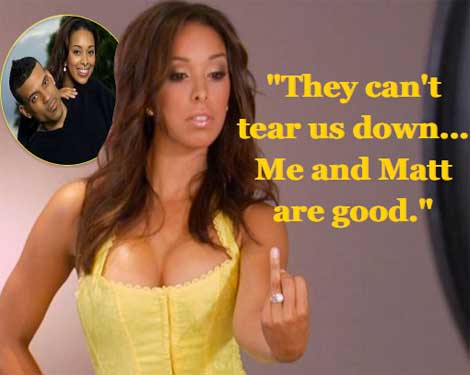 HSK Exclusive – Gloria Govan says the case of the “fake a** picture” — falsely painting her as a woman kissing the help — is nothing more than straight hate.

Mrs. Matt Barnes tells us… not only is the photoshopped image not affecting her, or her marital union, the rumor connected to the fake scandal will soon be forgotten.

Here’s what Gloria Govan had to say:

“I’m not gonna play into it. They want my attention. It’s not happening. Fake ass picture will be dead by the end of the week.” 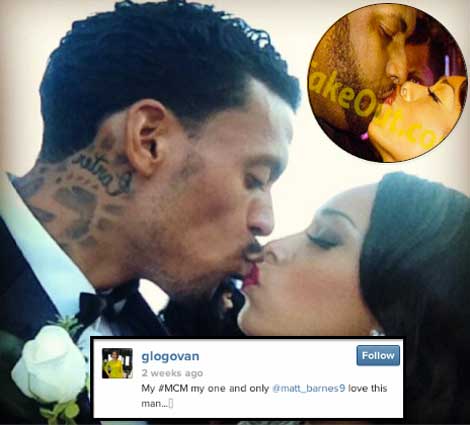