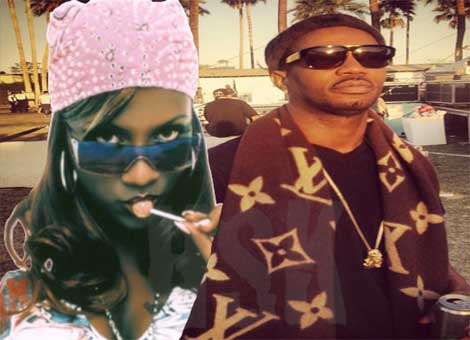 HSK Exclusive – Does Juicy J use those Bands to Make Boyzzz dance? Gangsta Boo says he does!

In a recent series of Twitter rants, the lady lyricist let it rip on Juicy J. Know why? Because dude quickly forgot where he came from … shooting down his former partners in rhyme’s invitation to lace their mixtape. That’s exactly why Three 6 Mafia changed their name to Da Mafia 6ix.

Here’s what Gangsta Boo had to say:

“I wish Pimp C was alive still. Pimp spoke his mind and let it be known that his opinion has nothing to do with Bun. Same goes for me with Mafia 6.”