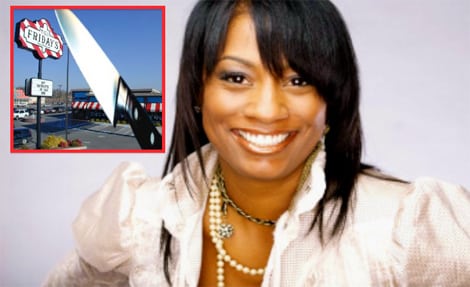 “Jewel is known in the ‘D’ as a professional sack chaser.”

HSK Exclusive – She’s a preacher’s wife of 13-years — set to make her ‘Holy’ debut in Bravo’s next ratchet reality series, ‘Thicker Than Water’ — but what Jewel Tankard probably won’t profess are the shocking details of an alleged stabbing attempt she reportedly committed on her “ex-boyfriend’s girlfriend.”

An insider exclusively tells HSK, the Detroit incident happened back in the early 90’s. We’re told that’s when Jewel Tankard — who’s now married to Bishop Ben Tankard — was a “Detroit city hoodrat who tried to stab the woman over a man.” According to our tipster, it went down just outside of a Friday’s restaurant, “in the parking lot.”

“Jewel Tankard pulled out a knife and tried to stab her ex-boyfriend’s girlfriend!”

“Jewel used come to the Lighthouse liquor store to buy her blunts. I know because I used to work there. We are all surprised that Jewel ended up marrying a preacher because she always dated drug dealers. Jewel is known in the ‘D’ as a professional sack chaser.

Back in ’94 … when Jewel was finished her job at the Southfield Community Center, she used to come to the ‘Elegance Salon’ in Oak Park and gossip about people in the Southfield, community.” 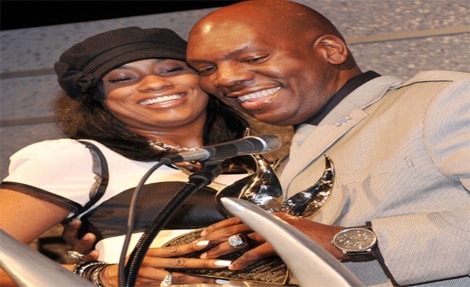