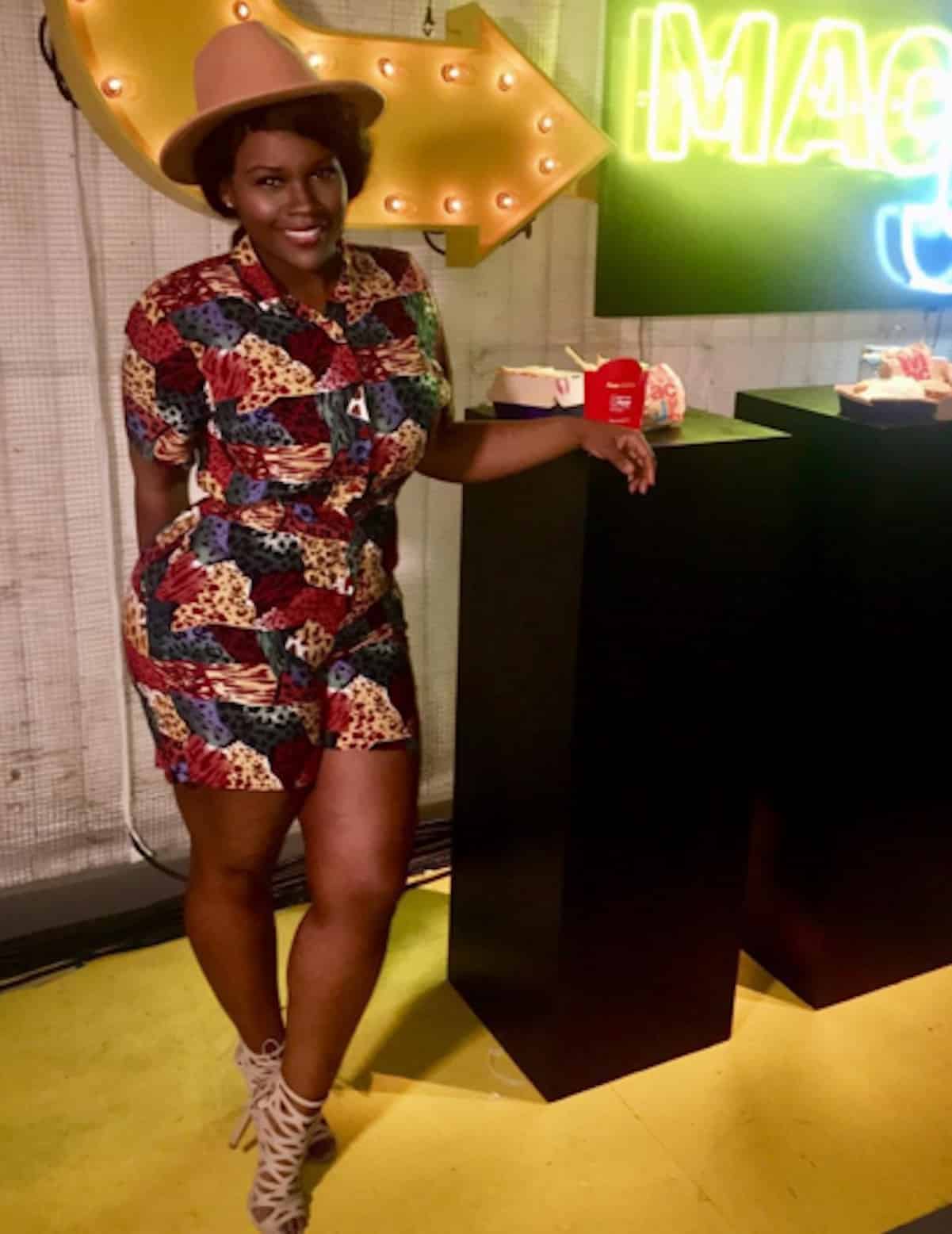 The Game and his crew are being put on blast for disrespecting a black woman during their Super Bowl party.

The woman, who goes by the name of mjthatmediagurl on Instagram, says she attended the party at Game’s house with a friend.

MJ says Game was cool with her, and they even talked for a bit, but it was his cousin, who’s also dark skinned, who had a problem with her.

According to the woman, Game’s cousin approached her friend and told her she should’ve never brought “dark meat” to the party, and then proceeded to kick MJ out of the house!

This VLOG I wanted to open up about a incident that happen to me yesterday when I experienced racism by my own kind because a guy did not want dark meat (ME) at a party! So I decided to open up about this because I wanted to speak up for other darker skin women that have dealt with this and continue to deal with this in Hollywood. My #blackisbeautiful and I do this for all my black queens! ✊? Full video in my bio! Catch me every Wednesday and Sunday! Instagram: @mjthatmediagurl Snapchat: m_jcksn Facebook: MJ

Are you surprised that Game’s crew is colorstruck?