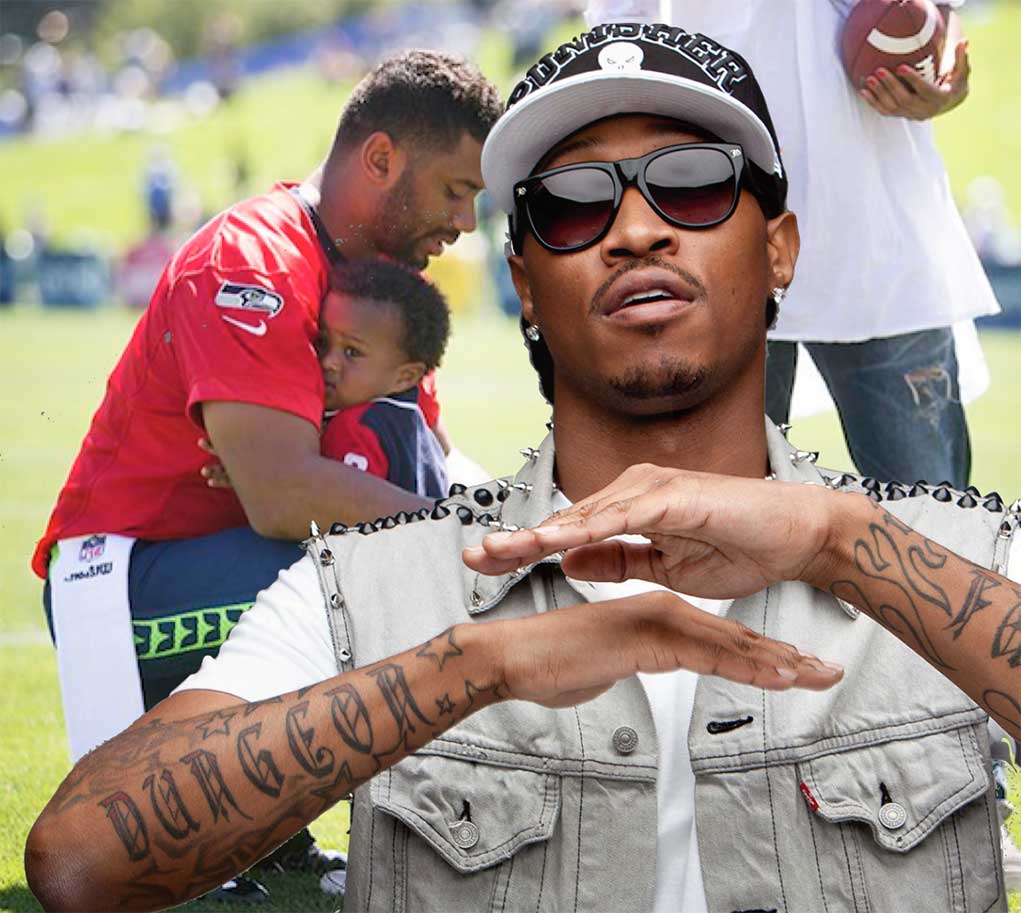 Apparently, there are some major commas separating the past month of Ciara pictured all up on one NFL quarterback (who happens to be ranked among “the most successful young quarterbacks in NFL history”) … and this past weekend of Baby Future following Ciara’s NFL play! That’s because Future seems to be feelin’ some type of way after he and Ciara’s son was captured on camera showin’ Russell Wilson mad love, and the pics of the affectionate moments hit the Twitter circuit.

Here are Future’s apparent response to the images: 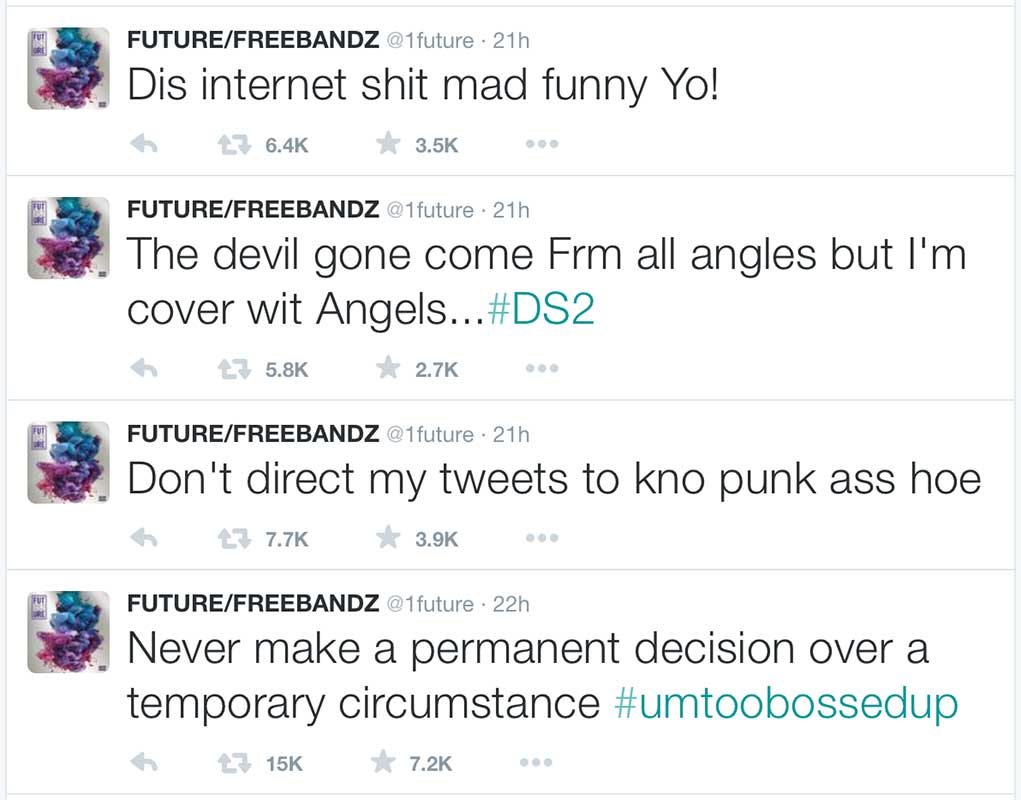 The pics — of Future Zahir Wilburn (15-months) and his mamma’s new boyfriend, NFL’er Russell Wilson — were reportedly taken at the Seattle Seahawks training camp, this past weekend. That would be about a day after the 26-year-old quarterback sealed an $87.6 million, four-year extension with the Seahawks, Friday. “The deal includes $60 million guaranteed,” says a source. “It’s one of the richest contracts in football history.” It sure seems like Ciara made it point to not miss the opportunity to officiate her role alongside Wilson, and rolling Baby Future out onto the field with!!! 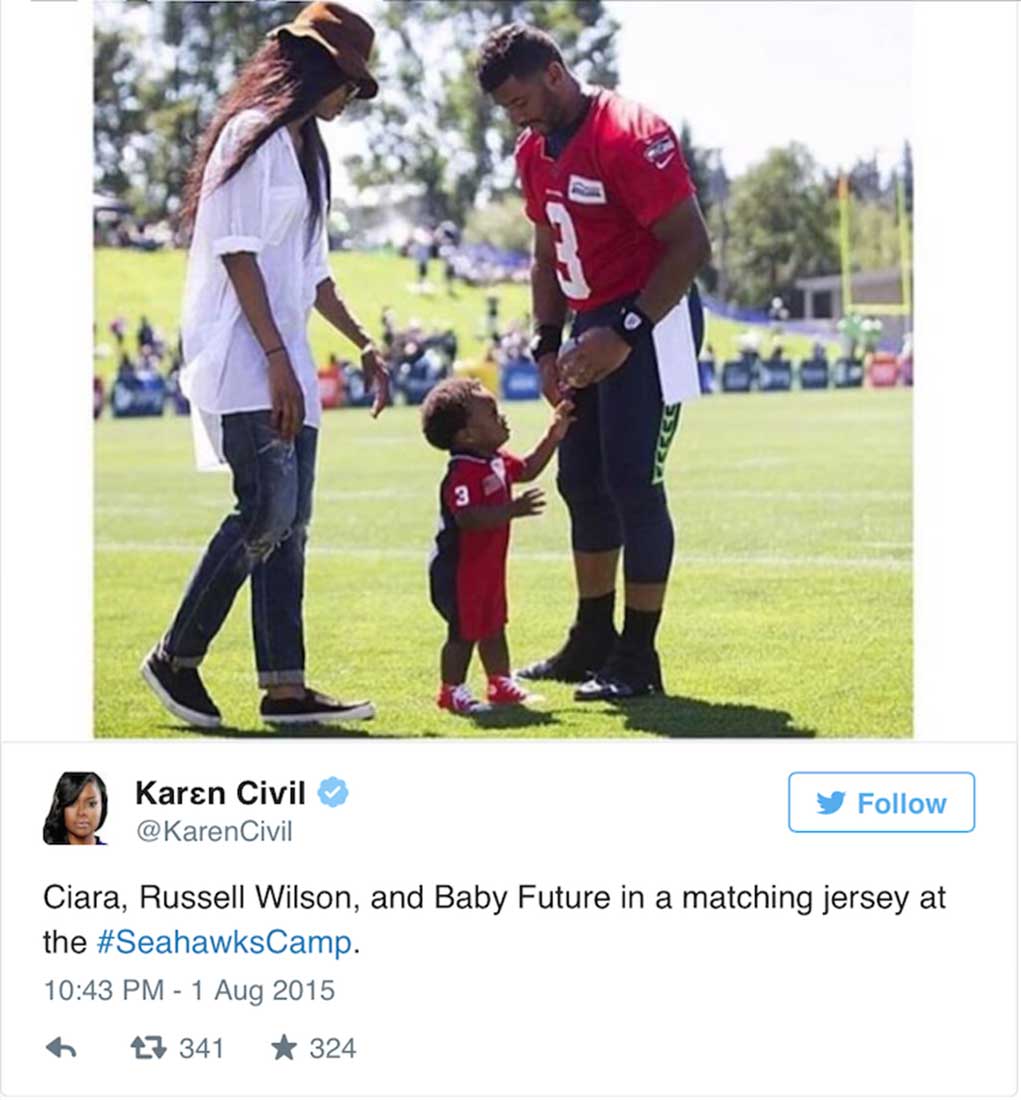 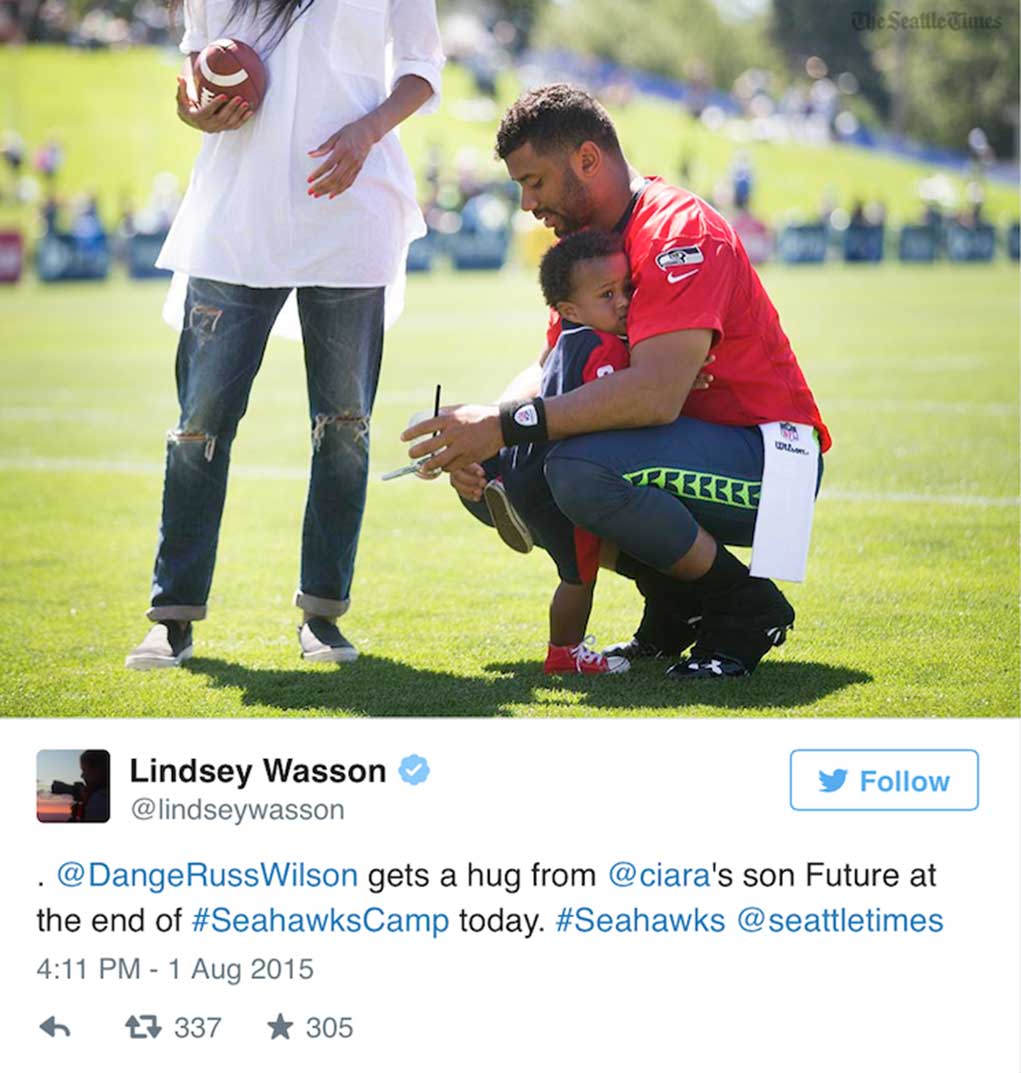 “Russell and Ciara have been dating for a few months and earlier this summer, photos surfaced of Baby Future going on outings with the pair.”

“Last month, Future expressed his discontent with the NFL player’s growing relationship with he and Ciara’s son, Future. And his sentiments on the matter don’t seem to have changed, judging by Ciara and Wilson’s latest QT session.

“Like that’s the number one rule. If I was a kid and my mama had a dude push me, I would’ve jumped out the stroller and slapped the sh*t out of him,” Future said in an interview on The Breakfast club back in July.” 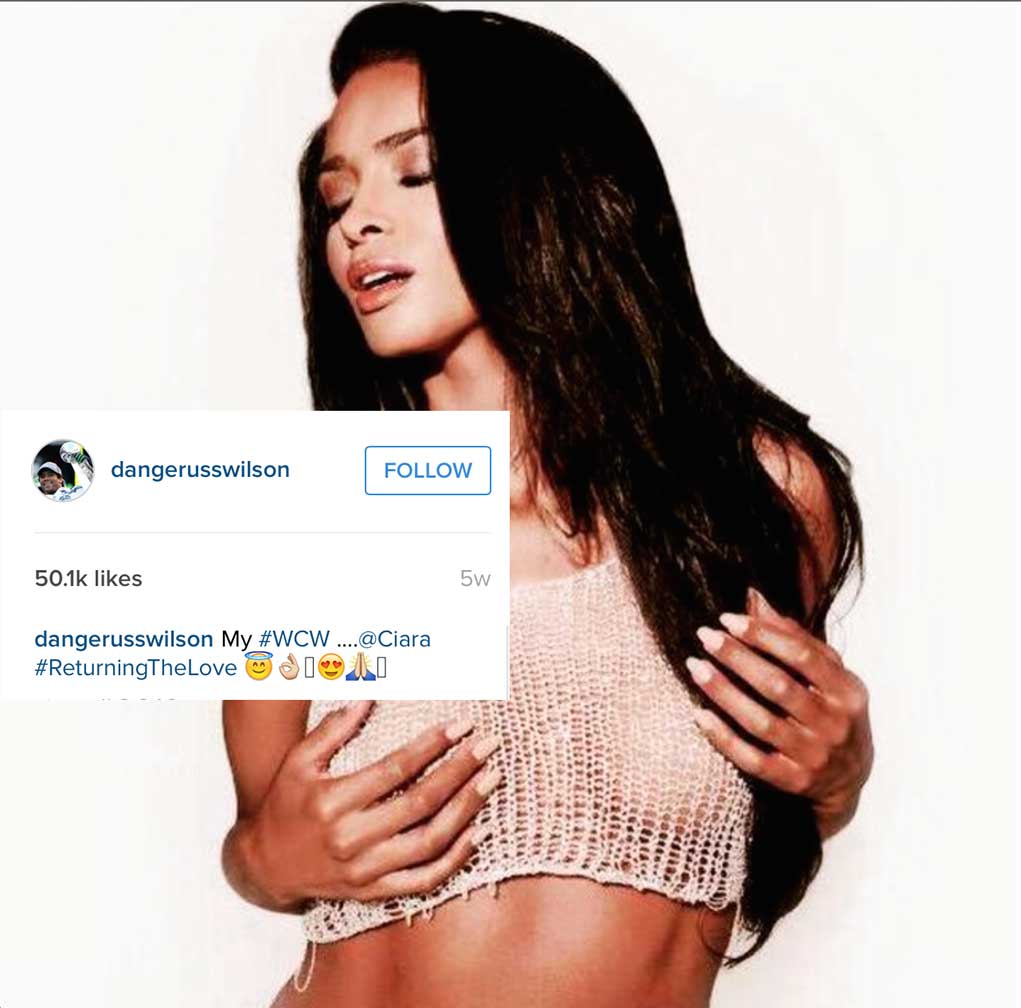 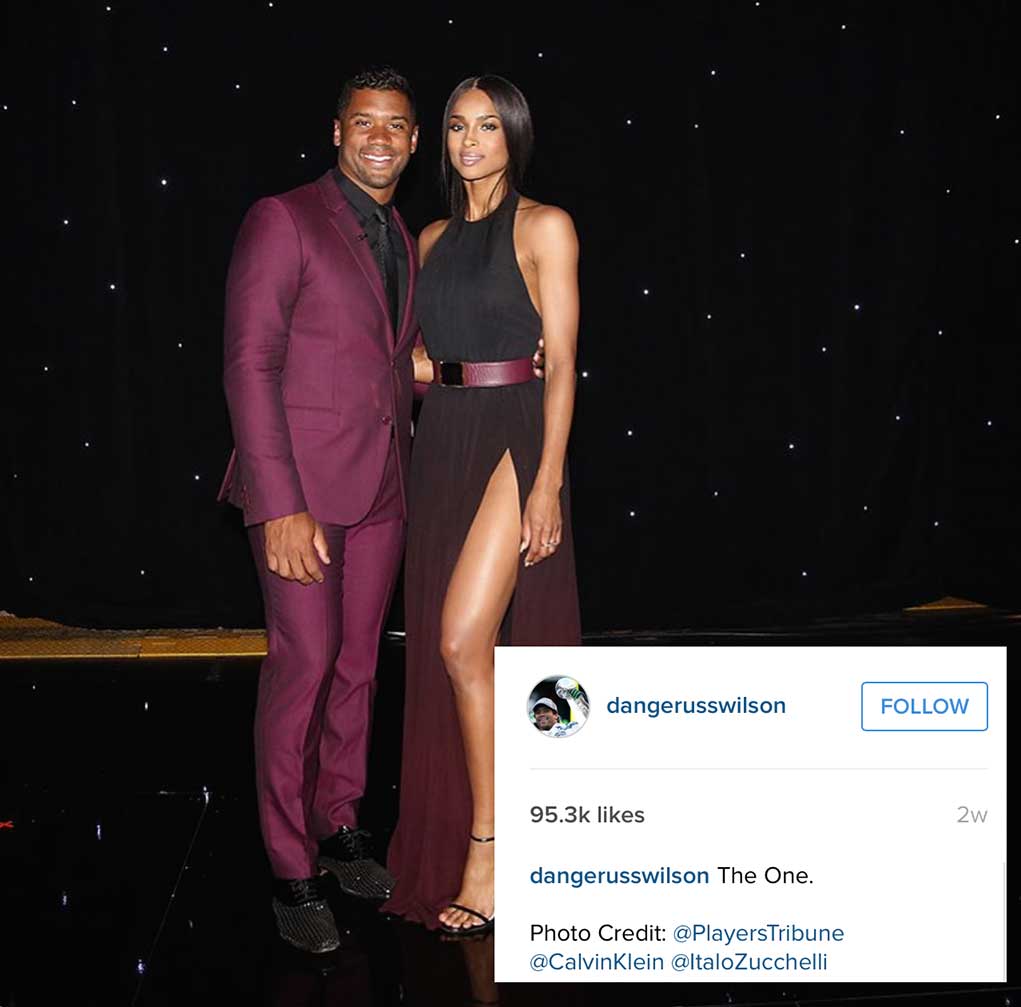 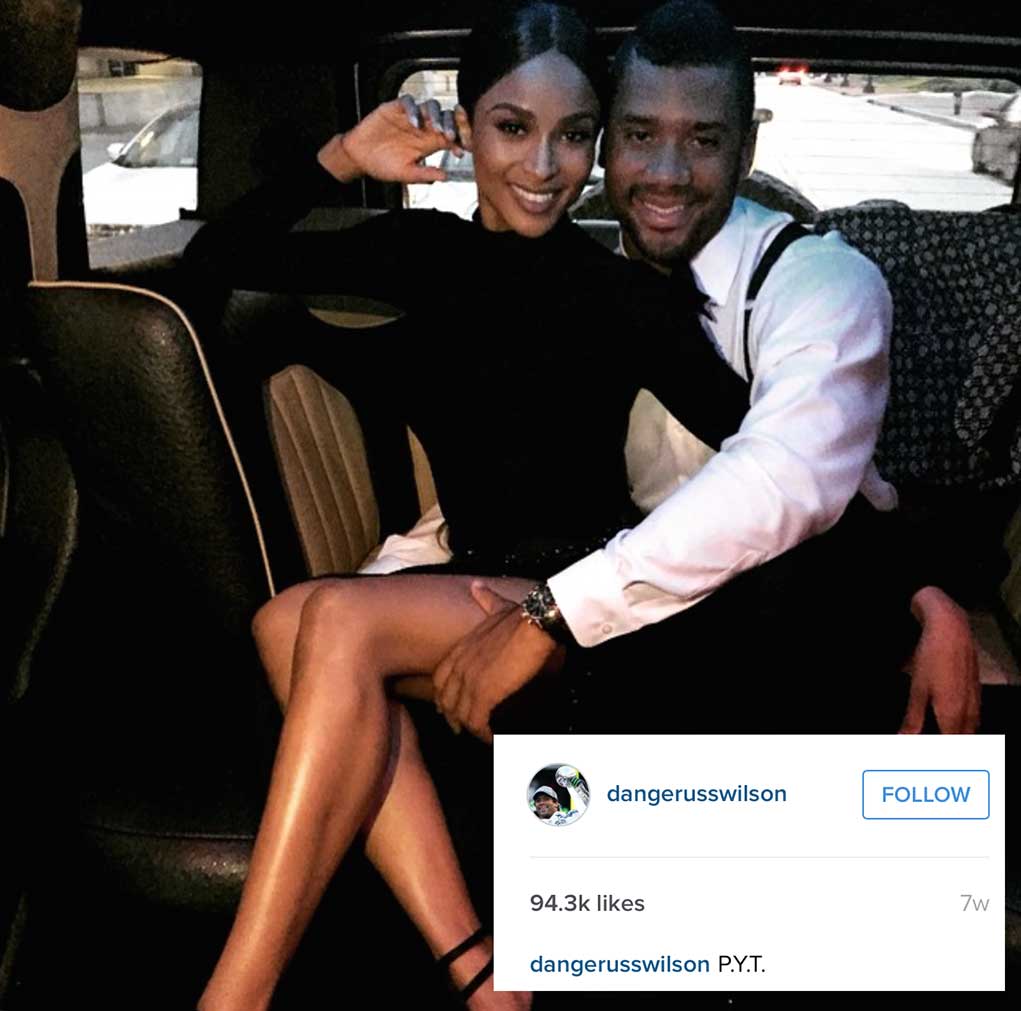 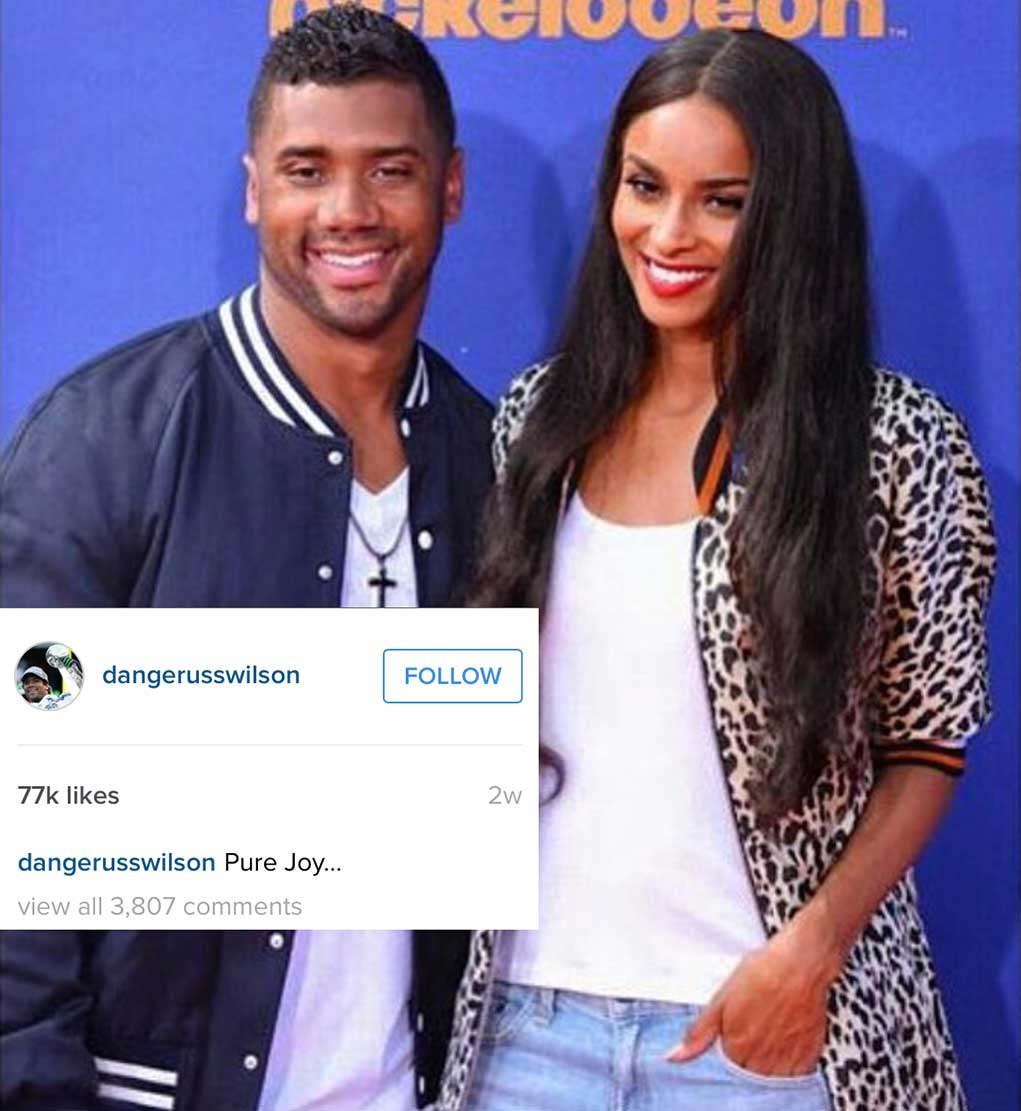