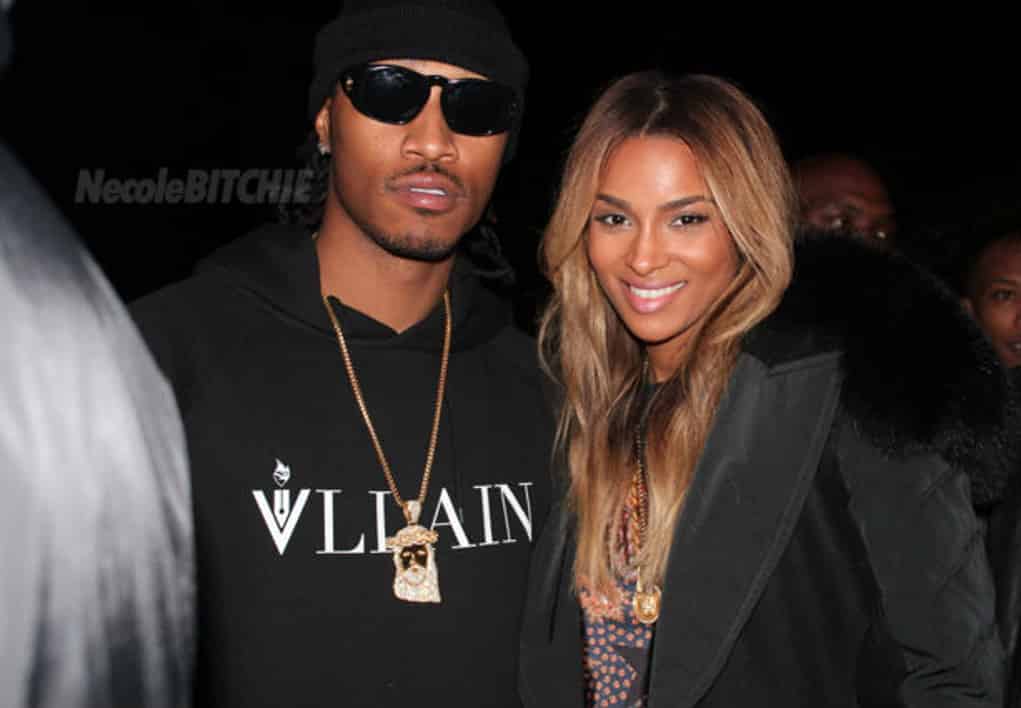 Future is using drama with Ciara to help fuel his album sales.

The Atlanta rapper has been in the news a lot lately, and not just for the release of his top-selling album “Dirty Sprite 2,” but also for throwing a lot of shade at his ex, Ciara.  There’s been a lot of discussion about his ex’s relationship with Russell Wilson, and Future even put her on blast for letting her new man around their kid.

According to a source, this is all part of the DS2 rapper’s plan to boost album sales.  “It’s definitely a part of the plan,” the source says, “When they split up, everyone hated him because he cheated. He’s been painting her as this diva and villain to make himself look better and to take the heat off of him cheating.”

Future and Ciara are both signed to Epic, and the label loves when they fire at each other in the media because it “pushes sales.”   Jealousy is another motivator for Future who doesn’t like how much everyone is embracing her relationship with Russell.  Ciara spends very little time thinking about her ex, “She’s not even thinking about him. She’s focused on her child and providing as a single mother.”