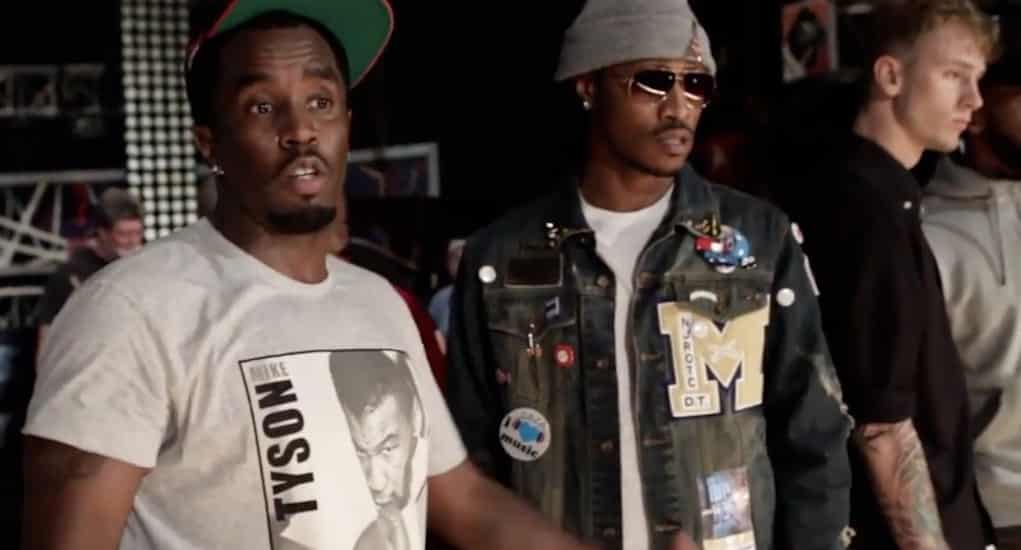 Okayyy..this is embarrassing…Future was on a plane and decided to go all the way off about Diddy, and the audio has been leaked!

Apparently, Diddy was trying to go to Future’s after-party…but he showed up without some bottles of Ciroc!

Future is so upset that Diddy didn’t have any liquor with him, so he called him an “old azz b*tch” and said he didn’t want the Bad Boy exec to be around him.

Damn, this man is serious about his alcohol I guess.

#Future isn't here for #Diddy. He even refers to him as an "old ass b*tch."

A video posted by EntertainmentForBreakfast (@entertainmentforbreakfast) on Aug 25, 2016 at 2:18pm PDT