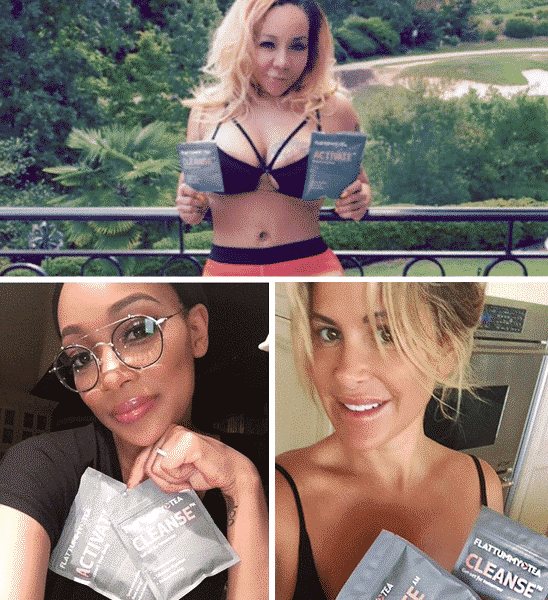 The Federal Trade Commission issued warnings to celebrities who constantly peddle products for cash on social media… Especially Instagram… The Kardashian’s and every ratchet reality TV star comes to mind as offenders of this rule….

The FTC warns celebrities that they must disclose the compensation they receive in return for peddling products on social media such as Instagram or Twitter.com.

According to The Consumerist.com

The Federal Trade Commission announced that it had sent out 90 letters to influencers and their corporate benefactors, telling them to please — for the sake of what goodness remains in this world — follow the flippin’ rules when it comes to paid endorsements.

Since these letters are not official actions, the FTC does not identify the individuals and companies involved. The letters included multiple warnings and reminders about disclosing endorsements to their followers. “Consumers should be able to notice the disclosure easily, and not have to look for it,” the letter states. “For example, consumers viewing posts in their Instagram streams on mobile devices typically see only the first three lines of a longer post unless they click ‘more,’ and many consumers may not click ‘more.’ Therefore, you should disclose any material connection above the ‘more’ button.

It is often unclear (YET VERY OBVIOUS) whether an Instagram user is paid to post a product endorsement or if they genuinely use it,” said Kristen Strader, who started a petition to bring the FTC’s attention to the stars’ failure to disclose their relationship with brands.

The Campaign for a Commercial-Free Childhood also issued a
statement: “We’re glad the FTC is encouraging influencer’s on Instagram to be more forthright, but we hope they expand that
initiative to include YouTube and other social media, which reach millions of children and we hope the FTC will take strong action against any influences who refuse to comply with the rules.”