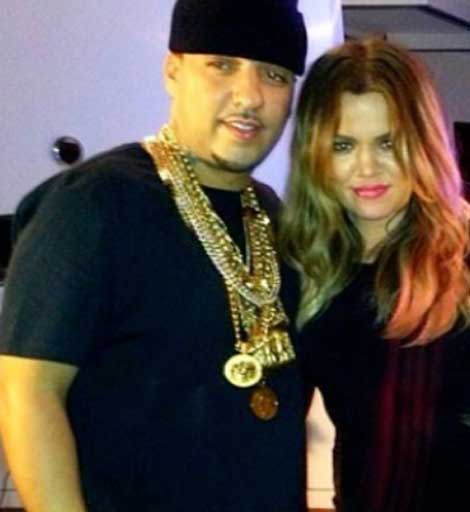 HSK Exclusive – Word of French Montana and Khloe K “dating is being squashed!

From what we’re told.. the tales Could be nothing more than a publicity ploy for relevancy. That’s according to an insider.. who tells us the real deal is: “French Montana doesn’t have enough money in his bank account to date Khloe.” Don’t believe me.. Just ask Kris Jenner.

“Khloe is currently dating someone and it’s not French Montana. Kris gets 20% from anyone who dates her daughters.. and French Montana doesn’t have the numbers needed to date a Kardashian.” 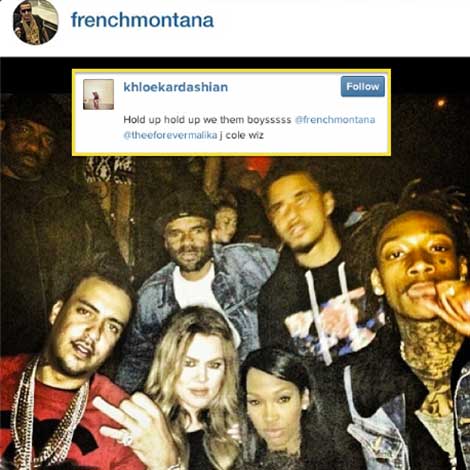