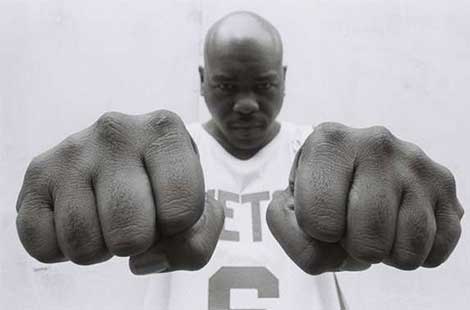 Rap Coalition founder, Wendy Day, helped broker some of the biggest distribution deals in Hip Hop history including the unprecedented $30 million deal between Cash Money Records and Universal. But when Day was not properly compensated for her efforts in helping the label, one of her friends took it upon himself to make Birdman offer an apology.

Day spoke with Nah Right about her dealings with Cash Money. During the interview she discussed how New York rapper Freddie Foxxx ran up on Birdman with a weapon.

Here is what Wendy Day revealed:

“At one point, one of my artist friends bumped into Birdman and put a gun to his head and made him call and apologize to me, which he did.

Birdman, called me up and said ‘oh, your friend just pulled me out of Hot 97 and I’m here on the street, on my knees and I want to apologize to you.’ I really didn’t care about the apology. I wanted to know, why would somebody s**t on someone that changed their life for the better?