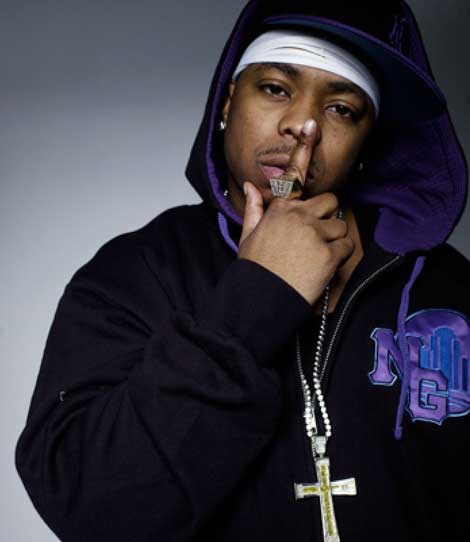 “The truth should be told about this disgusting human being.” ~Alleged Victim

Rapper-turned-reality star Saigon is at the center of rape allegations! The alleged victim — a former NYC Sandbox Studios intern — says the incident happened back in 2007, when she was “18 and naive.”

According to the now 25-year-old woman, it all went down after a Christmas party “me and some of the other interns were invited to … at a restaurant in Nanuet / Nyack where he [Saigon] lives.”

“He pulled me out of the car by my arms, then hair. He threw me inside of his townhouse and got on top of me.”

Here’s the drop as published on LSA:

“After the party he asks me to drive him home because he was drunk and that he’d have a car waiting for me at his townhouse. In the car he was being rude and shouting a bunch of crazy things.. not even sure of what anymore. I was driving the wrong way, wrong turns, then I wasn’t, then i was. Then he was hungry … I don’t know.

As we pulled into his neighborhood he started touching me and being VERY aggressive, physically and verbally. I was terrified. He then took my phone away.

I finally get to his house and he pulled me out of the car by my arms then hair. I was crying so hard that I couldn’t even function. He threw me inside of his townhouse and got on top of me trying to have sex with me. He slapped me in the face and told me to shut up and that I should feel fortunate because he was in a relationship with Joy Bryant???

He pulled my dress up and pulled his pants down and said ‘lets make a little girl. Don’t you want my little girl?’ I grabbed one of his phones and ran into the bathroom and called the police. They came and took me to a cab. They filed a report but I never pressed charges.

For months after, he would write to me threatening my life. He’d text me daily saying that I deserved to die and that he prays God never gives me a gift of a child because I don’t even deserve my own life let alone to create a new one.

If this story is picked up and he somehow sees it, he will know who I am, but that doesn’t matter to me now. I’m 25, married, have a child and am pregnant with our second. But the truth should be told about this disgusting human being.”