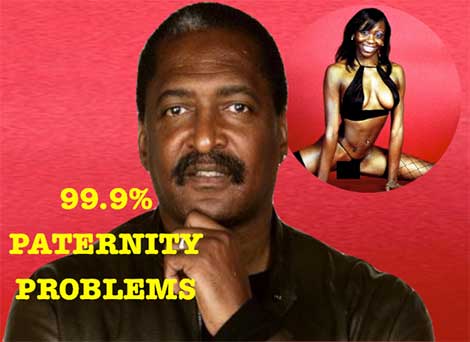 Beyonce & Solange may have another sibling in the family… courtesy of their pops, of course. Just ask TaQoya Branscomb. She’s the Texas woman who’s revealed to have served-up Mathew Knowles with a paternity suit, naming him the father of her child!

Reports reveal… the 30-year-old lingerie model-turned-real estate agent “is asking for a DNA test, a declaration of paternity and child support.” This news comes about two-months after Knowles caught a big break after a judge ordered a drastic reduction in his child supports payments to Alexsandra Wright– cutting it from about $12K to just under $2,500.

“Branscomb filed legal docs in Texas, claiming Mathew got her pregnant in 2010… the same year Tina Knowles filed for divorce. Tina filed because she found out Mathew was cheating on her with another woman whom he knocked up.”