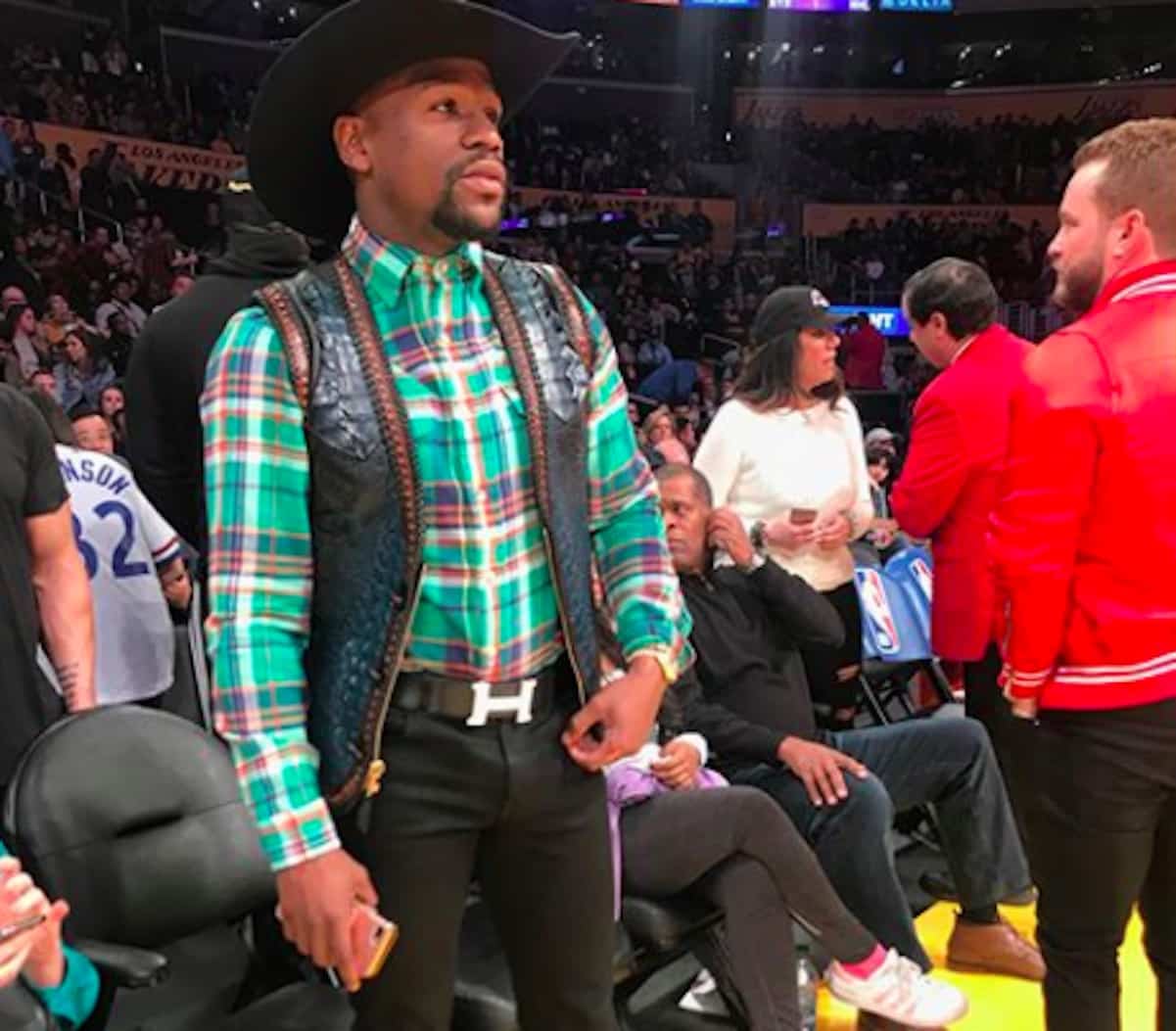 Three vehicles were reportedly headed to a Buckhead hotel after a night out at a club when another car pulled up alongside them and opened fire. Floyd Mayweather’s bodyguard was reportedly shot around 3 a.m. and when the boxer’s caravan pulled off, the suspect vehicle chased them down temporarily.

After losing the suspects, the bodyguard was taken to Grady Memorial Hospital where he was treated for a gunshot wound to the leg.

“We believe that Mr. Mayweather may have been in one of the other vehicles in the caravan and was not injured…At this time, it appears that this was not a random shooting and the shooter was targeting the victim’s vehicle”
– Atlanta police spokesman Donald Hannah