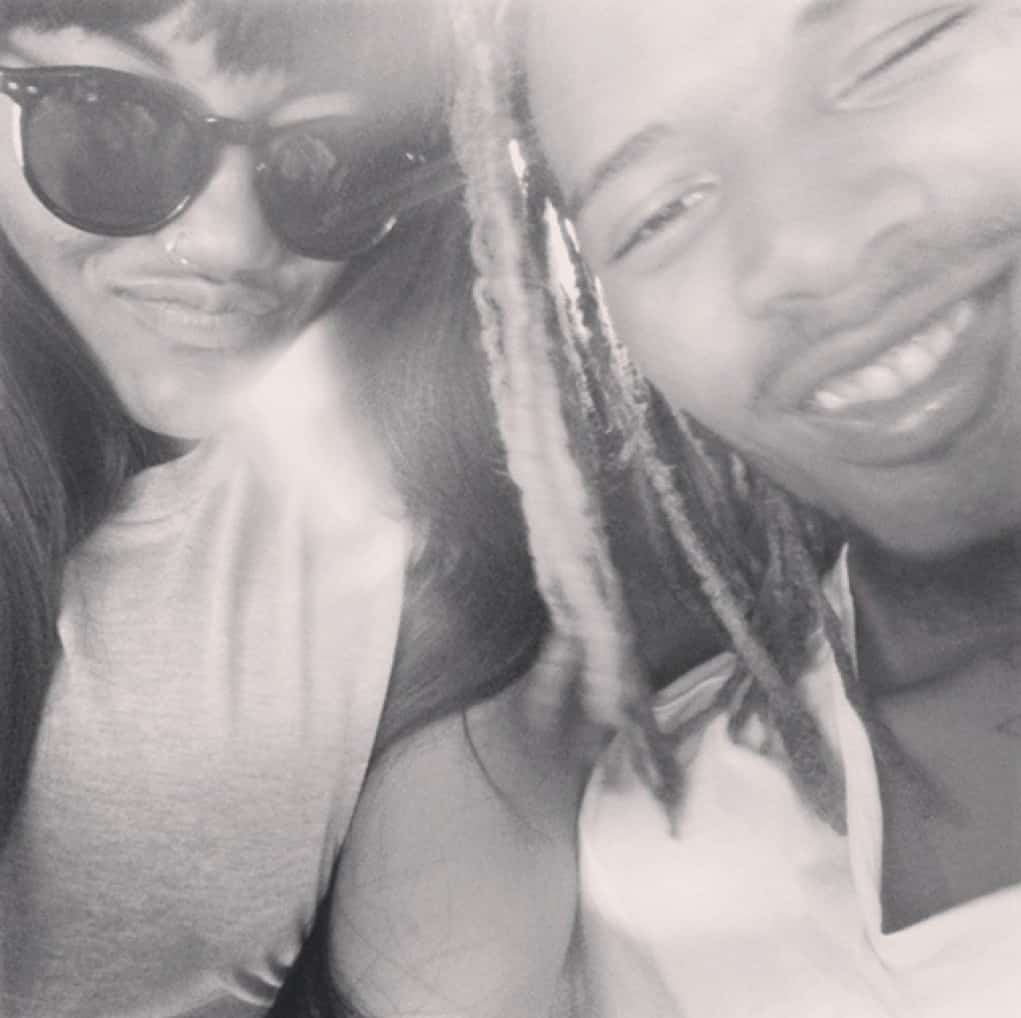 It looks like the music industry is playing musical chairs with Jhonni Blaze’s p*ssy. The former Love & Hip Hop New York cast member has been linked to Rich Dollaz, Drake and Rich Homie Quan but now, we’re pretty sure she’s letting Fetty Wap smash. Jhonni has been following the rapper all around the U.S. to his many club appearances, and she’s even featured on his track “Ride or Die”.

Jhonni’s Instagram page is full of pictures and videos of Fetty, but the rapper hasn’t posted much about this crazy chick. Jhonni’s used to being passed around without being claimed, but the real question is: when will that Jhonni Blaze and Fetty Wap sex tape drop?