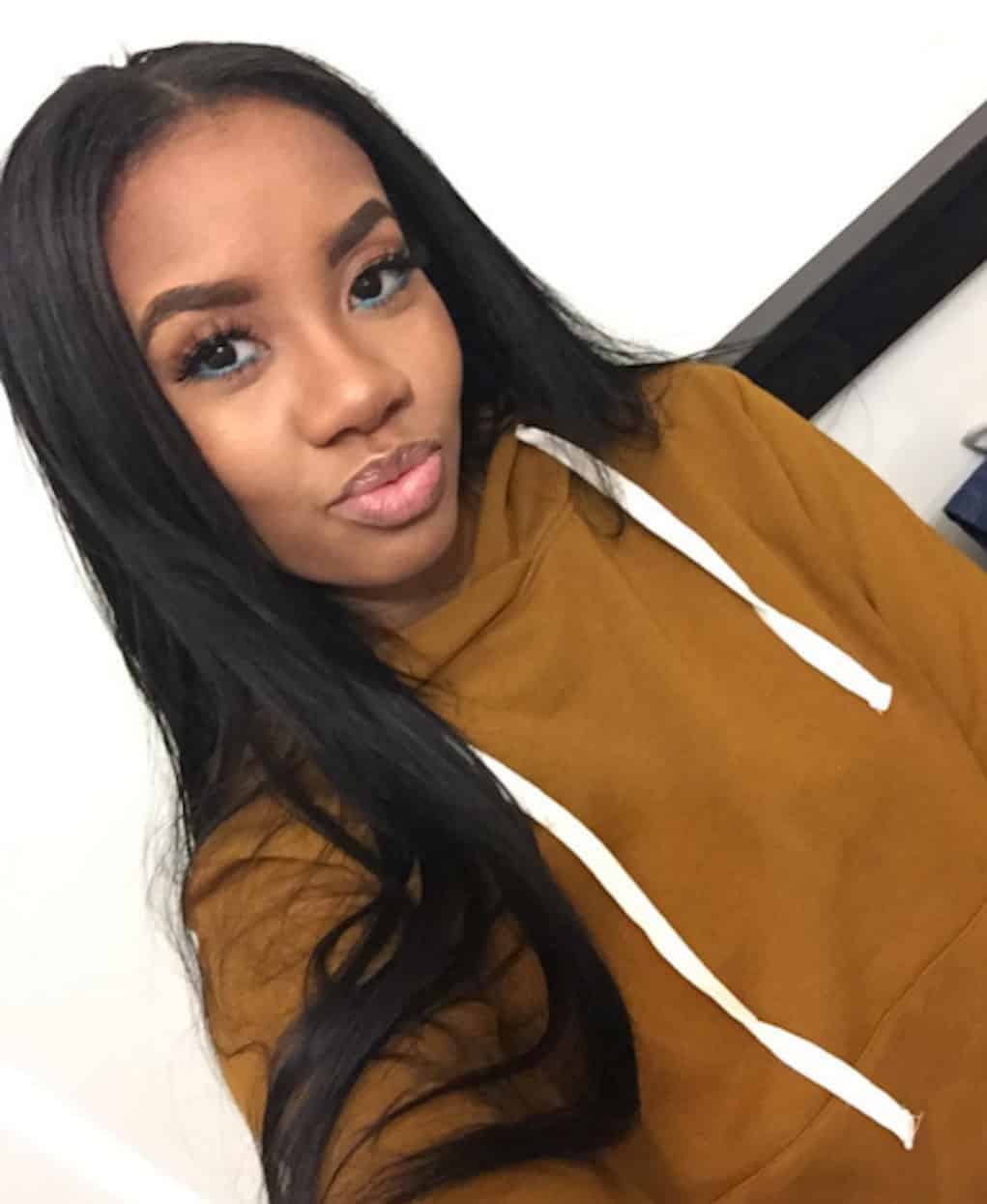 Alexis has been going back and forth with the new woman in Fetty’s harem, Slevin Monroe a.k.a. Blu, for weeks. Alexis tried telling everyone Blu was a h**, but no one believed her until this video of her was leaked!

#PressPlay: Yikes looks like everybody getting exposed today ???… #FettyWap your new girl got some explaining to do ??? via @JackThriller

Fetty sure knows how to pick ’em, right?