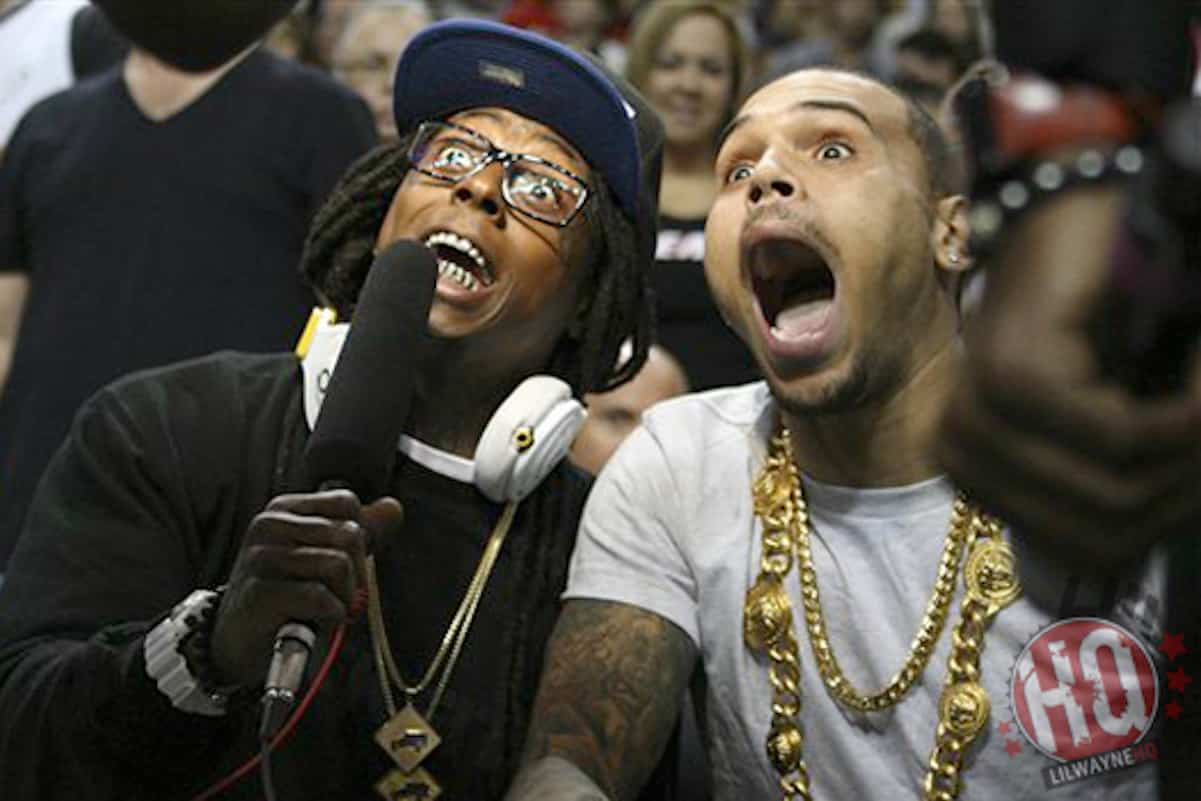 According to sources, Harrison confessed during his arrests that he had sold Lil Wayne “a lot of narcotics.”