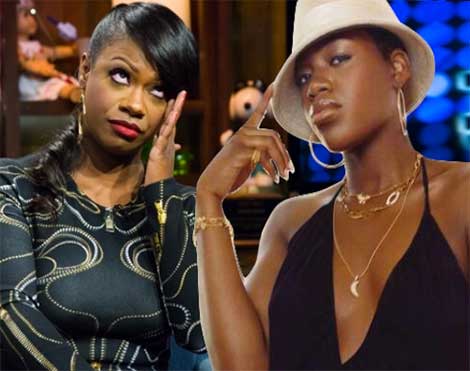 Kandi Burruss may have planned for a bougie April 4th wedding.. but she may not have briefed BFF Fantasia on the uppity event she wanted. Know why? Because Tasia kept her toast to the sextoy-slangin’ Bride and Tucker-Groom 100 — and was reported to have left guests “horrified”. Don’t believe me.. Just ask Freaky Phaedra.

“The wedding was a blow-out event, with two live lions greeting guests as they arrived and Burruss’ father, a minister, performing the ceremony.”

A witness from the wedding says.. Tasia’s speech was filled with f-bombs; calling the bride her b!tch; and even references to Kandi’s cakes!!! The insider reveals Fantasia’s “foul mouth led a fellow bridesmaid to rip the microphone right from her hands.”

Here’s what an insider revealed to The NE:

“Kandi was horrified! She and Fantasia are close, but this may ruin their friendship…

Fantasia started by saying, ‘Kandi, you are my m*therf**kin’ friend and I love you. Then she called Kandi the ‘realest b*tch I know’ and rambled on about her big butt. Todd was furious, and the other bridesmaids got Fantasia to sit down. Thank goodness!” 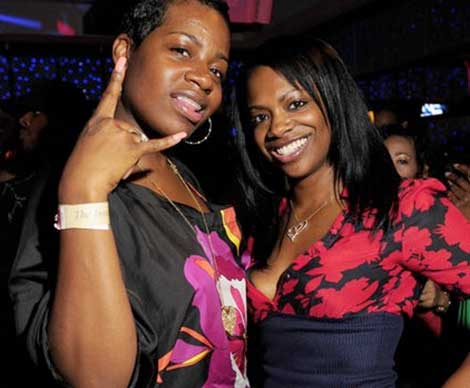