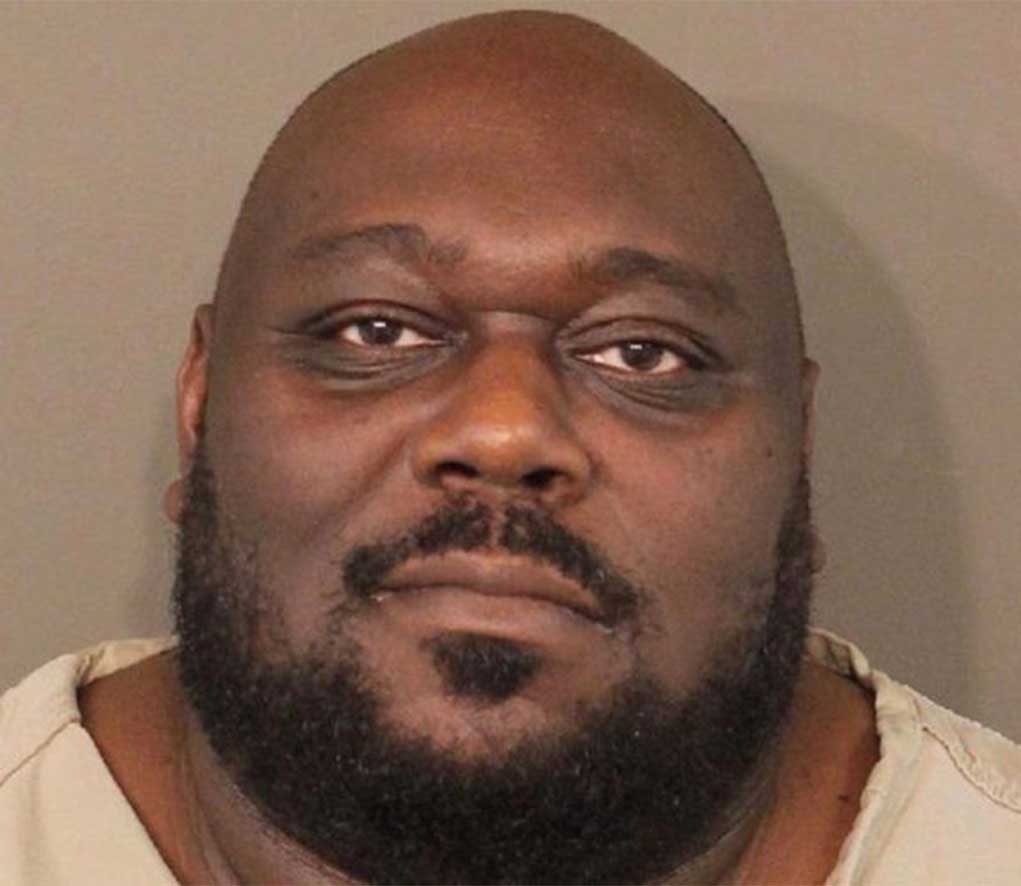 Comedian Faizon Love was arrested after he got into it with valet at an Ohio airport.

According to TMZ, Faizon was pissed that valet was overcharging and things turned a bit physical. A video caught the actor slamming the valet attendant into a monitor before someone came to break up the fight. Sources say the valet suffered minor injuries.

It was reported that Faze was arrested and charged with misdemeanor assault before being released on $2,000 bond.