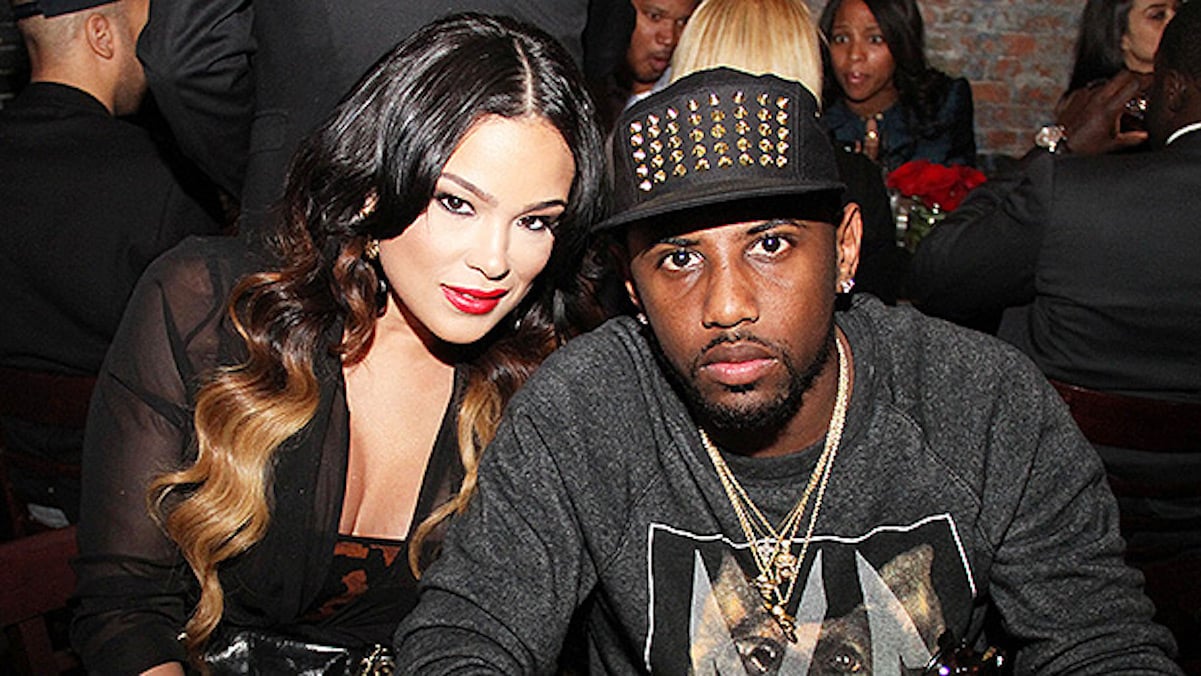 According to sources, the alleged crime stemmed from an incident that occurred on March 7. The rapper was in LA and flew into a rage when he found out via Instagram that his baby mama, Emily Bustamante, was in LA, too. He texted her during her flight back to Jersey that he wanted to hit her in the head with a baseball bat and he would kill her but he “did not want to go out like that.”

“Because of the incident, ‘the victim called her father to remove two handguns from the residence due to her fear that they may be used against her,’ according to the affidavit. When Jackson arrived at the Kenwood Street residence, he confronted the victim, her brother, and father, but then went to the upstairs of the residence looking for the handguns which had been removed. When he could not locate the guns, the defendant left the house, but not before informing the victim, her father and her brother that he had a bullet for them,’ according to court documents.”