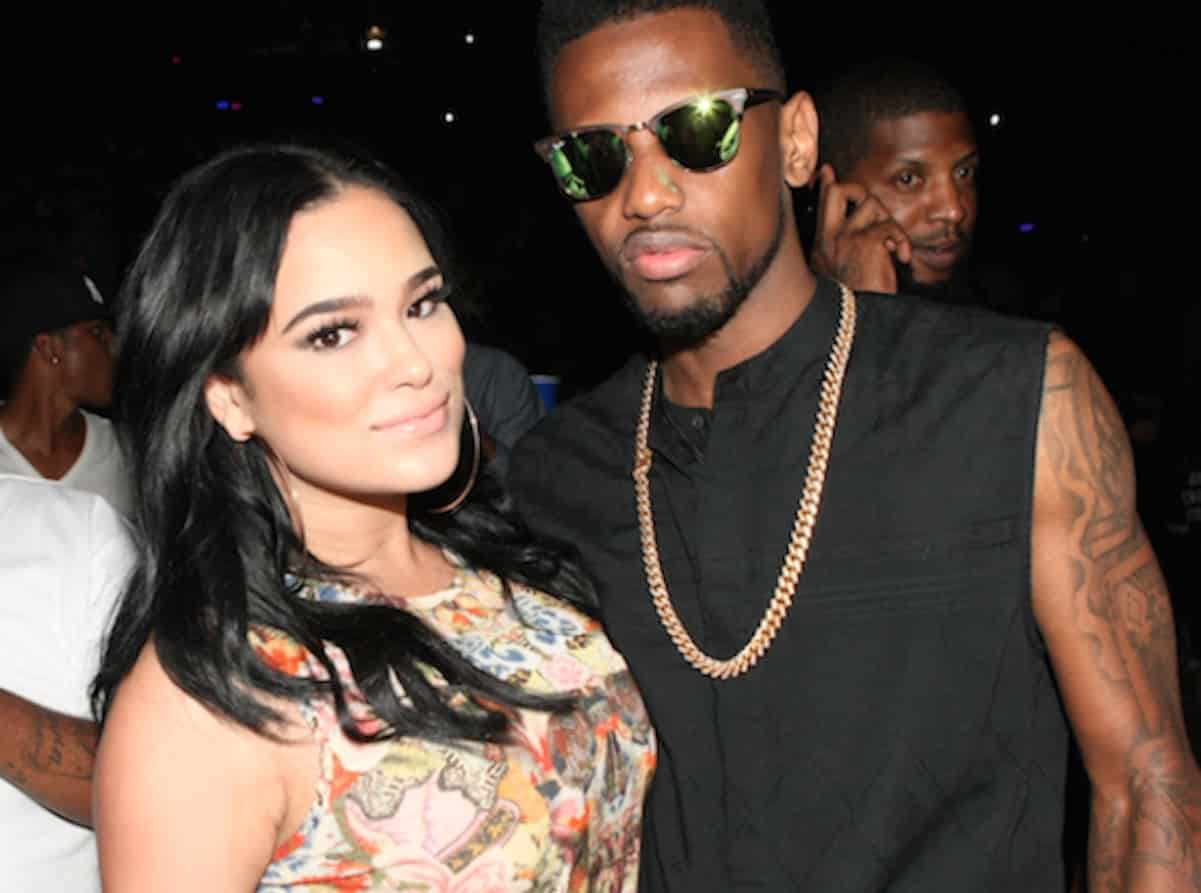 The 40-year-old rapper turned himself into police around 8:30 p.m. in Englewood, New Jersey, where he and Emily live.

Emily reportedly called the police and said the rapper had hit her. He was arrested and charged with aggravated assault and making a terroristic threat, both felonies.

He posted this image on social media after getting released from the pokey: 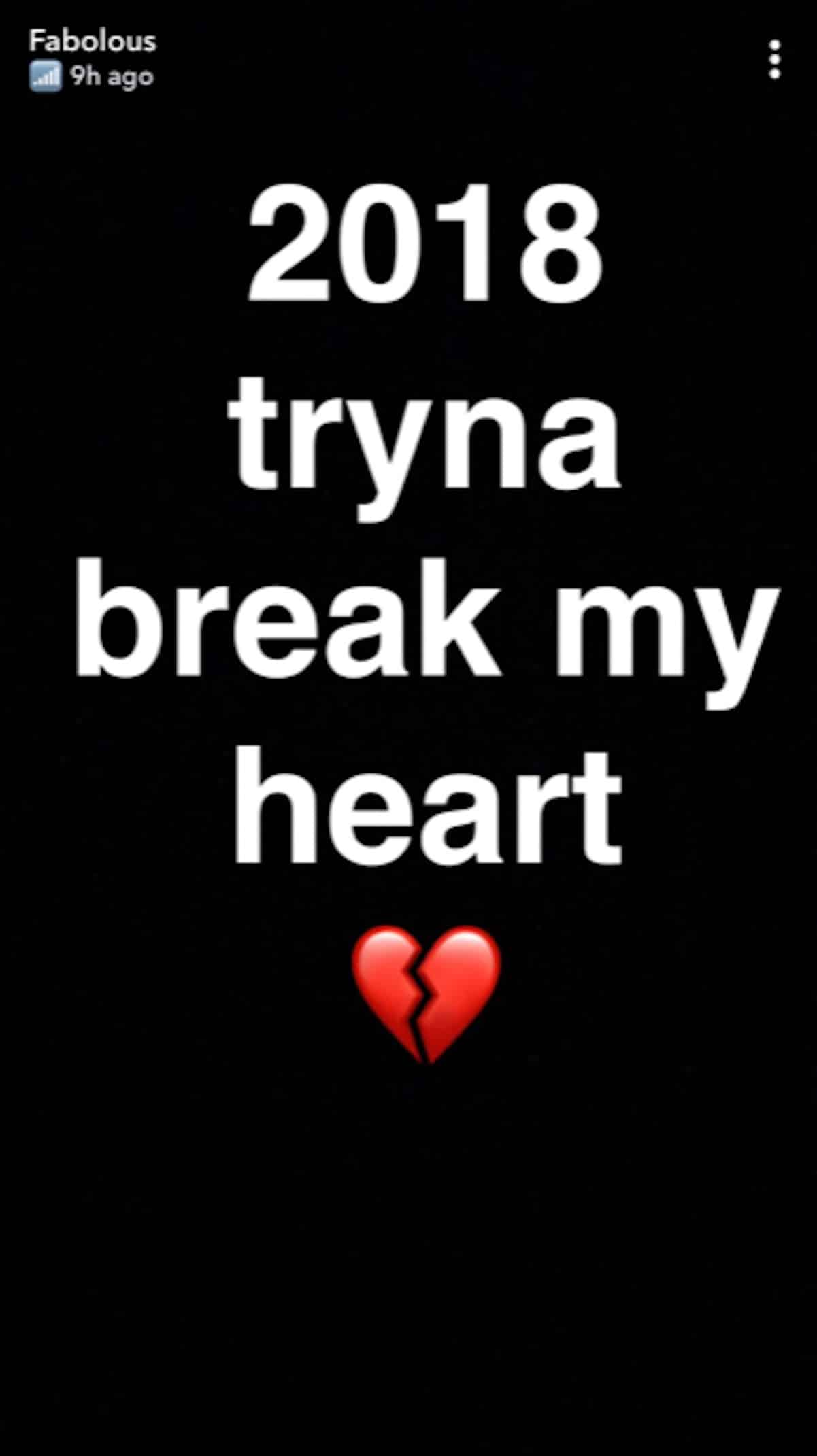