“Such a follow, do what everybody else think is cool so that’s what ima do generation… Shit is sick.”

Here’s some of the rappers tweets: 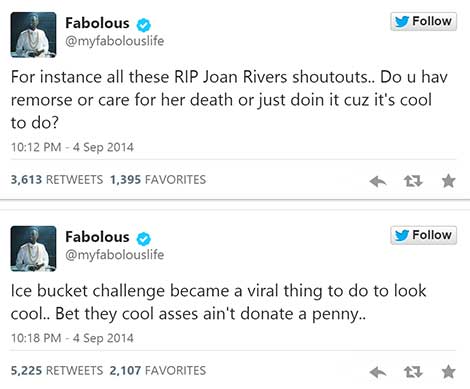 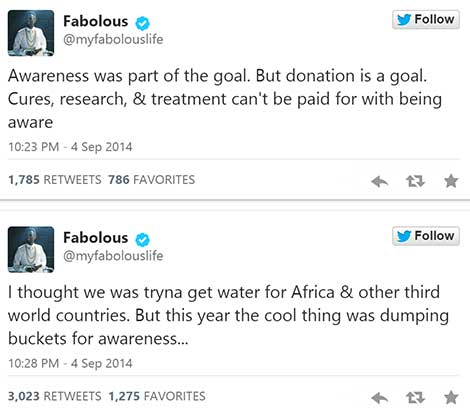