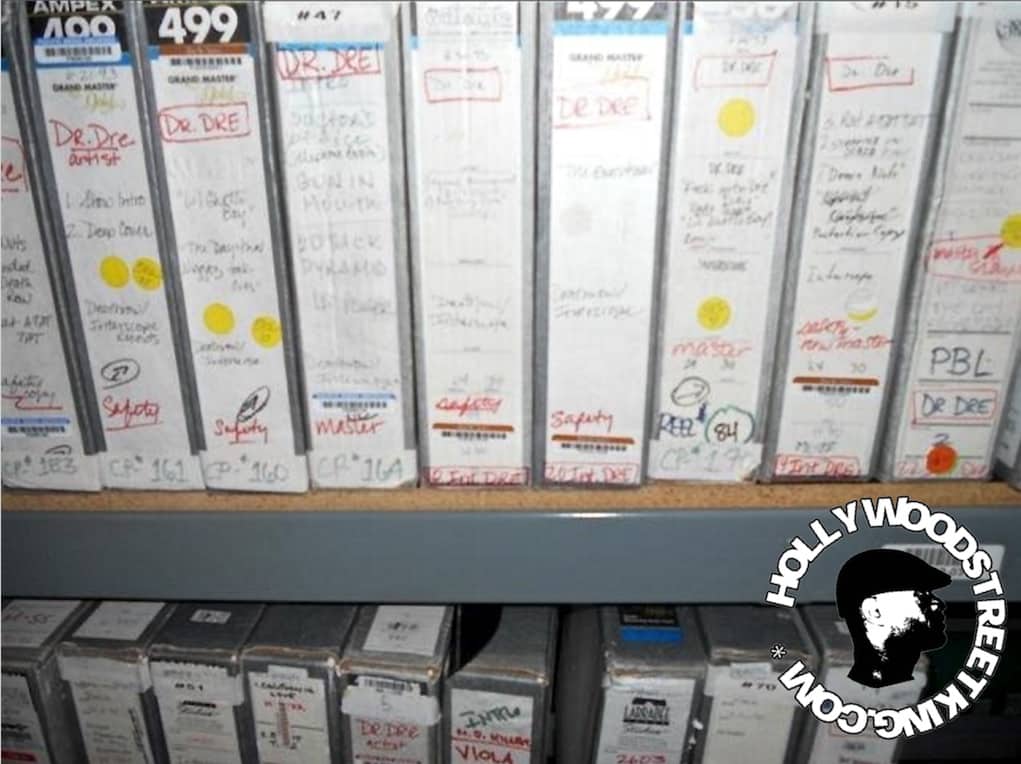 “Dr Dre would love to get his hands on these reels because there’s some bangers.” – Anonymous Source

This word – Straight from the Streetz – comes about a month after we served you a blind item based on insider Intel revealing a recent heist at Suge’s vault. “Music recordings and other things like pictures, video and audio that he (Suge) used to blackmail his enemies are now on the market,” said a source. Now, just weeks after a tipster delivered the drop on “the take” being up for grabs to the highest bidder … more Intel has come to HSK … along with the pics. 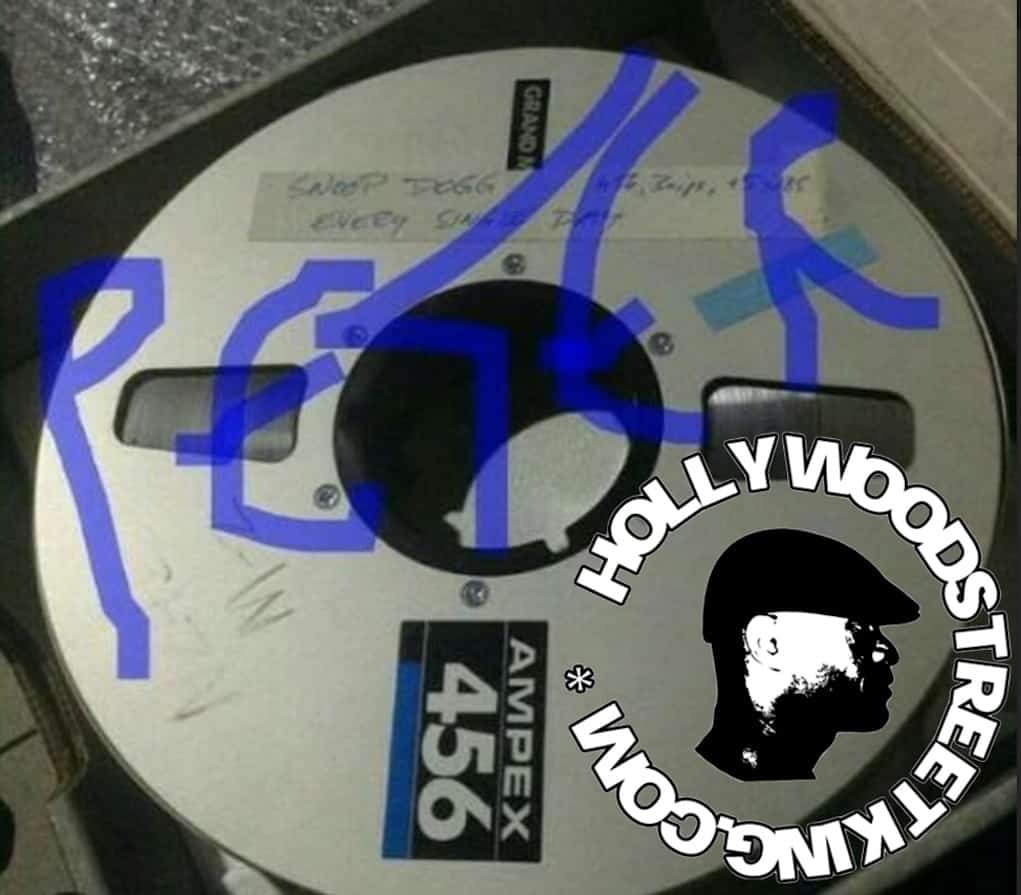