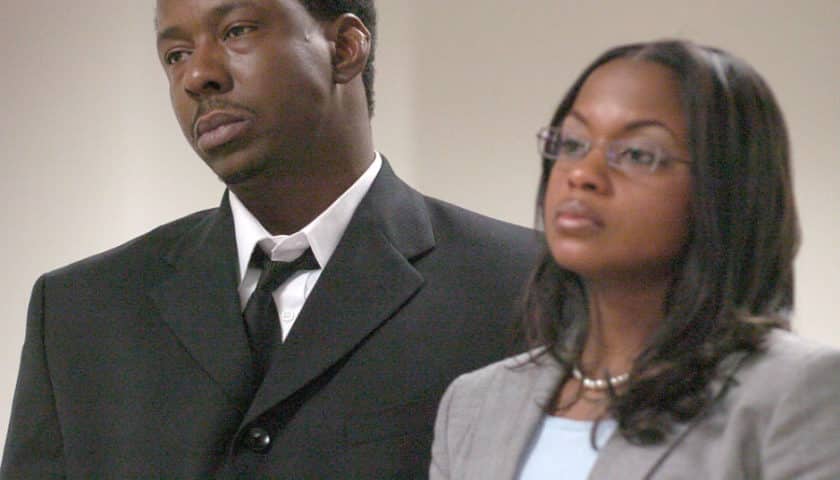 A look back at Bobby Brown’s autobiography, he detailed how Phaedra Parks stardom on Real Housewives Of Atlanta didn’t surprise him because he claims she starved for attention.

Here is an excerpt from the book:

“My lawyer at the time was a black woman named Phaedra Parks, who went on to become a reality television star on The Real Housewives of Atlanta. Her later television stardom didn’t surprise me because she always seemed like she was craving attention and publicity. Every time I stepped into the courtroom when she was my lawyer, there would always be a host of television cameras. It was as if she had her own traveling media contingent. I even complained to her about it, telling her I didn’t like having the press there everytime I approached the courthouse. But it didn’t seem to deter her.

” I won’t cast aspersions on her lawyering [sic] skills, but I will say that when she was my lawyer, I usually wound up going to jail. I haven’t had much luck with my legal representation over the years.”